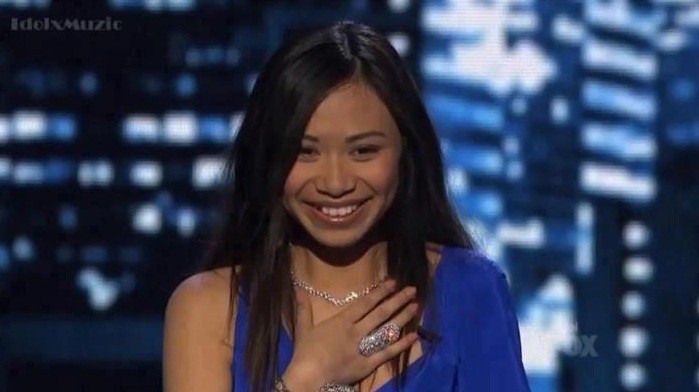 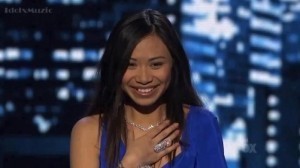 (Relaxnews) – Both the Eurovision Song Contest and American Idol have been trending at the top of Google’s rising search terms this week as internet users looked for more information about the winning contestants and the show finales.

The final of the Eurovision Song Contest was held on May 26 and saw Swedish pop singer Loreen take home first place for her song “Euphoria.”

The search terms “Eurovision” and “Eurovision 2012” were most popular with people living in European countries. Somewhat surprisingly, the largest proportion of searches for “American Idol 2012” originated in the Philippines.

Robin Gibb, one of the founding members of the Bee Gees, died on May 20. His death caused searches for the band’s name to increase by more than 800 percent.

A strong earthquake struck northern Italy on May 20, damaging buildings and killing six people. Italians looked to the “INGV” (Istituto Nazionale di Geofisica e Vulcanologia — “National Institute of Geophysics and Volcanology” in English) for further information about the quake.

The search terms with the most significant growth worldwide in the last seven days, as measured by Google Insights and recorded May 28, were:

Ben Affleck and Matt Damon look into telekinesis for Fox 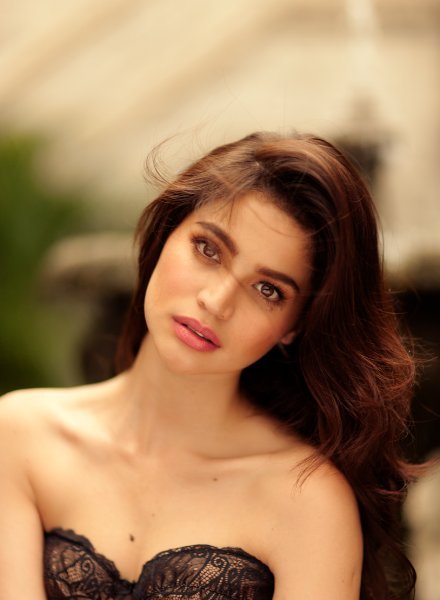 Anne Curtis: I’m a nobody in the US