Good at multitasking? Doubtful, according to new study 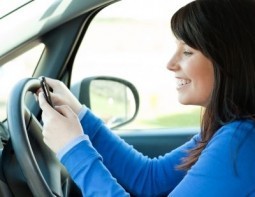 People who believe that they are good at multitasking usually aren’t, according to a new US survey.
©wavebreakmedia ltd/shutterstock.com

(Relaxnews) – People who believe they are good at multitasking are actually terrible at it, according to a new study from the University of Utah.

“What is alarming is that people who talk on cells phones while driving tend to be the people least able to multitask well,” says psychology Professor David Sanbonmatsu, a senior author of the study.

“Our data suggest the people talking on cell phones while driving are people who probably shouldn’t.”

The research team tested multitasking ability among 310 university students, involving memorizing letters while calculating basic arithmetic problems. Students also ranked themselves on whether or not they were talented multitaskers.

Study subjects reported how often they used a mobile phone while driving and what percentage of the time they spent on the phone while driving. Participants also completed questionnaires that measure impulsivity and sensation-seeking, the researchers say.

“The people who multitask the most tend to be impulsive, sensation-seeking, overconfident of their multitasking abilities, and they tend to be less capable of multitasking,” says Strayer.

Permanent residence for caregivers is no longer automatic 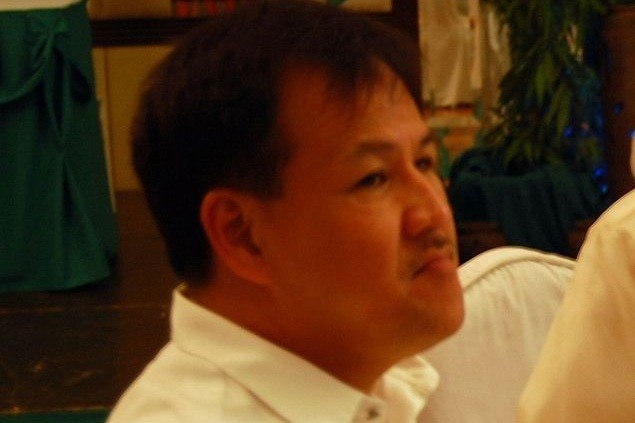 Witness the fitness: Look for DNA in Valentine’s Day

1984′ sales skyrocket in wake of US spy scandal