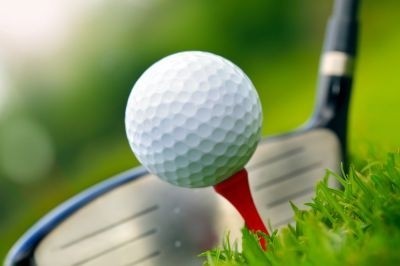 (SINGAPORE-AFP) – Vietnam’s return to top-level regional golf has been postponed until later this season in the latest unwanted development for the sport in Asia.

Players have been told that next month’s inaugural Volvik-Sky Lake Vietnam Masters, set to be the richest played in the country, has been delayed.

The $500,000 tournament in Hanoi had been announced with some fanfare by the Asian Tour, which is predicting a “new boom” for professional golf in the country.

No reason for the delay was given on the Asian Tour’s website. The Southeast Asian country last hosted an Asian Tour event five years ago in 2008.

The hiccup follows the cancellation of an event on the rival OneAsia tour, as well as this year’s Singapore Open, usually one of the major events on the Asian calendar.

The Hong Kong Open, another cornerstone tournament, is going ahead without a title sponsor and with the Hong Kong Golf Club underwriting part of the prize money, according to reports.

Despite golf’s long expansion and growing incomes in Asia, sponsors are not always easy to find and for the region’s players, success on the wider stage has been patchy.

However, the Asian Tour has also added a new event in the Philippines, the Resorts World Manila Masters in November, to the schedule for its 10th season this year.

Kelly Osbourne on keeping the weight off