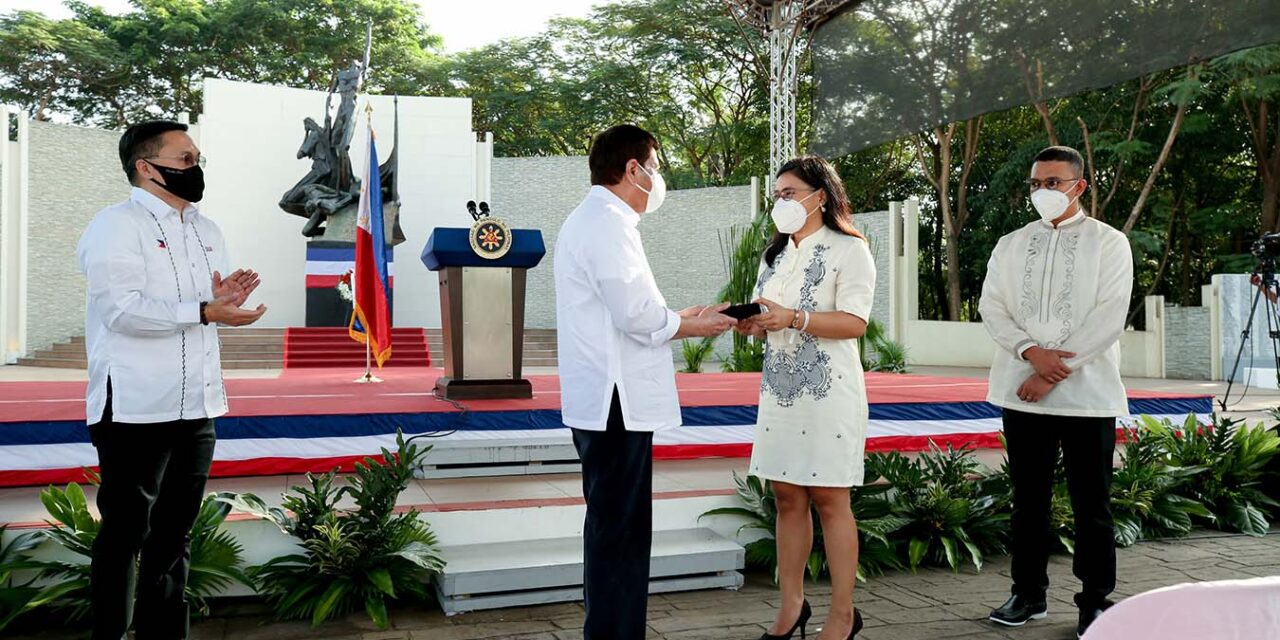 MANILA, Nov 30 (Mabuhay) — Senator Christopher Lawrence “Bong” Go on Tuesday announced his withdrawal from the 2022 presidential elections during the 158th birth anniversary celebration of Andres Bonifacio at the Pinaglabanan Shrine in San Juan.

Reading a statement, Go said he wants to serve the country but realized it may not be the proper time yet.

He also affirmed his loyalty to President Rodrigo Durterte, whom he said he would serve for as long as he could.

“In the past few days, I realized that my heart and my mind are contradicting my actions. Talagang nagre-resist po ang aking katawan (My body is resisting my actions),” Go said.

“Ayaw din talaga ng aking pamilya, kaya naisip ko na siguro na di ko pa po panahon (My family is also against it so I thought it may not really be my time yet).”

He added that he does not want to cause the President any more problems.

Go said he spoke with the President, who is aware that he had been agonizing over his decision.

“I will support the candidate who will continue the good work done by the Duterte administration,” he added.

He, however, declined to name a particular candidate.

The Commission on Elections (Comelec) said Go has to personally submit his statement of withdrawal .

He added that substitution would no longer be allowed since the withdrawal is voluntary.

Comelec would not accept any filings on Tuesday, which is a national holiday because of Bonifacio Day.

Go originally filed his certificate of candidacy for vice president, then withdrew to seek the highest post. 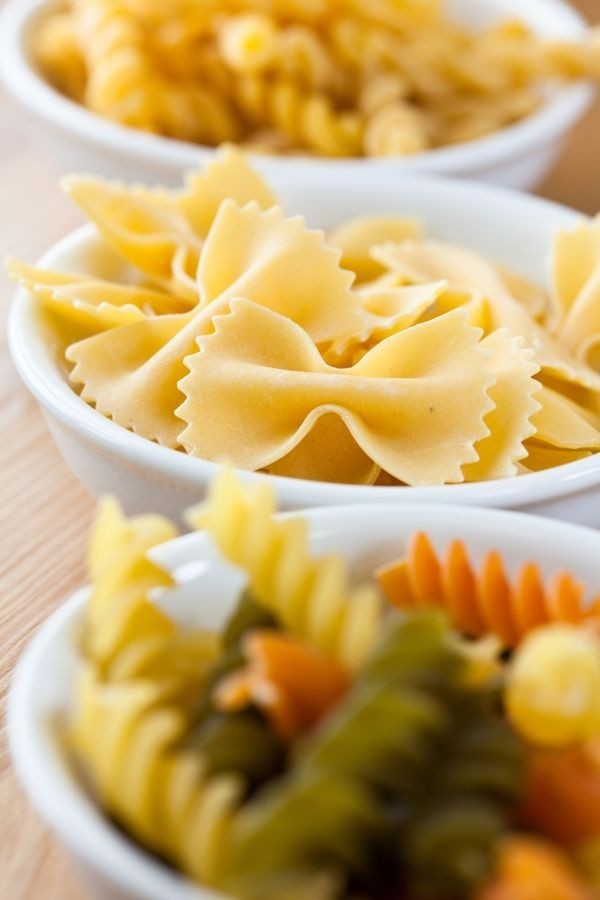