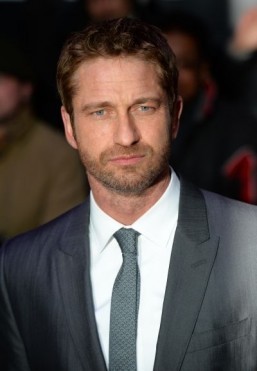 (Relaxnews) – The Scottish actor will take up a new role in the autumn as the star of a Hugo Boss fragrance campaign.

Butler’s appointment, which sees him replace the American actor Ryan Reynolds as the face of Boss Bottled, was posted on the brand’s Facebook page on Thursday.

The 44-year-old Scottish star will appear in TV spots and print advertising for the brand, scheduled to arrive in the fall. Surprisingly, this is his first role as a fragrance ambassador despite nearly a decade as one of Hollywood’s more established names.

After first training as a lawyer at the University of Glasgow, Butler turned to the stage in his 20s and first hit the silver screen big time in Joel Schumacher’s 2004 adaptation of “The Phantom of the Opera.” His role as King Leonidas in the 2007 hit “300” cemented his success. 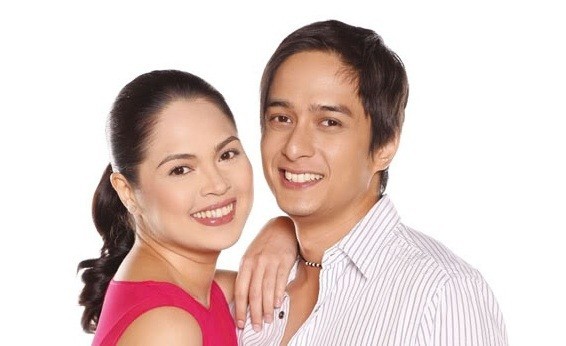 ‘Glee’ reveals the first footage from its final season

Elon Musk: a man on a mission