GENEVA CRUZ ON HANDLING BASHERS ON SOCIAL MEDIA: ‘I DON’T CALL IT PATOL, I CALL IT EDUCATING THEM’ 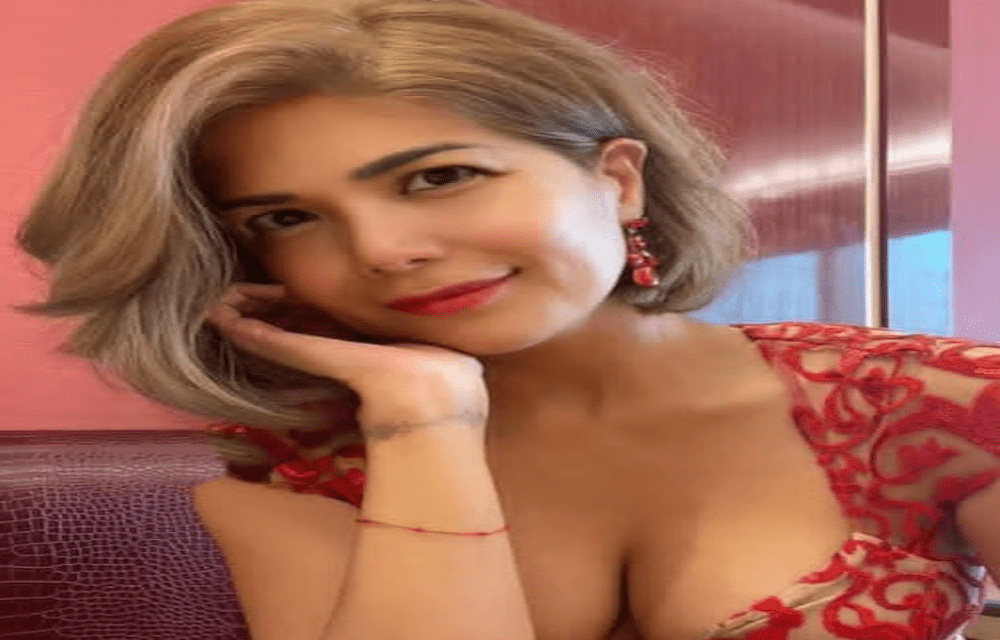 MANILA, Jan 11 (Mabuhay) –Geneva Cruz has seen her fair share of bashing on social media and at the media conference of “Little Princess”, she shared how she has been handling them.

“I don’t call it patol. I call it educating them,” Geneva began. “If they come to my [page] and they talk about my singit or something and I’m on a beach and it’s a guy and they say ‘oh bakit ganyan.’ I’ll say, ‘Excuse me. I’m a mother of two. Dalawang bata na ang lumabas diyan. And look at my body. How about you focus on that.”

The singer and actress admitted she used to get really pissed off, but she realized “the best way to actually deal with them is to deal with them through love and kindness and also being yourself and educating them.”

Geneva said she’d let other negative comments pass except when it’s about being a mother and a woman.

Last March, Geneva clapped back at a basher who had a negative comment about her “singit.”

She also advocates against body shaming on social media.