MANILA, July 15 (Mabuhay) — An official of the Philippine Coast Guard (PCG) on Wednesday clarified that fisherfolk are allowed to continue fishing in and around Bajo de Masinloc — also known as the Scarborough Shoal.

In a press conference in Malacañang, PCG spokesperson, Commodore Armando Balilo said the PCG has not received any recent reports of fisherfolk being denied entry in the area, noting that four PCG ships regularly patrol Bajo de Masinloc.

He said PCG ships also regularly provide food and other necessities to fisherfolk in the area as part of its “Bayanihan sa Karagatan” outreach program.

He noted that many fishermen are currently staying out of Bajo de Masinloc as it is “payao” season.

Payaos are artificial reefs used in the Philippines to attract fish — traditionally made out of bamboo rafts and palm fronds but can also be made out of steel and may use fish lights to increase yields.

In May, the Department of Foreign Affairs rejected China’s unilateral fishing ban in the South China Sea, noting that the ban encroaches areas on Philippine territory and exclusive economic zone, including Bajo de Masinloc.

The supposed fishing moratorium runs from May 1 to August 16.  (MNS)

READ NEXT: US reaffirms commitment to defend Philippines vs. armed attack in South China Sea 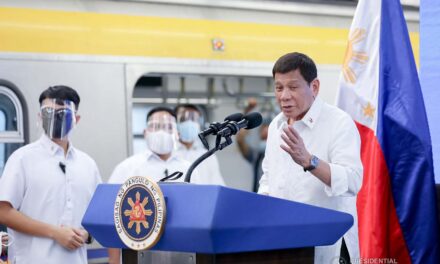 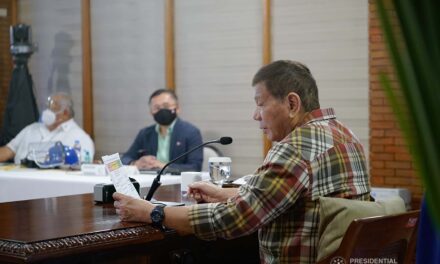 Lorenzana: China no authority to stop PCG from marine drills