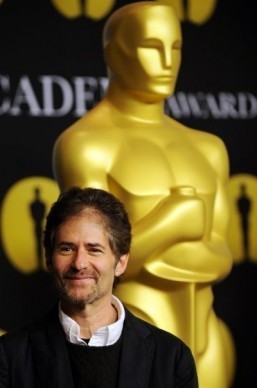 The two-time Oscar winner died in a two-seater single-engine plane crash near Santa Barbara. The trained pilot was alone in the plane. He was 61.

Horner had an illustrious career, marked by hits such as the hit “Titanic” song “My Heart Will Go On,” co-written with Will Jennings, and two Oscar wins.

In total, Horner has scored about 100 films, many of them blockbuster hits.