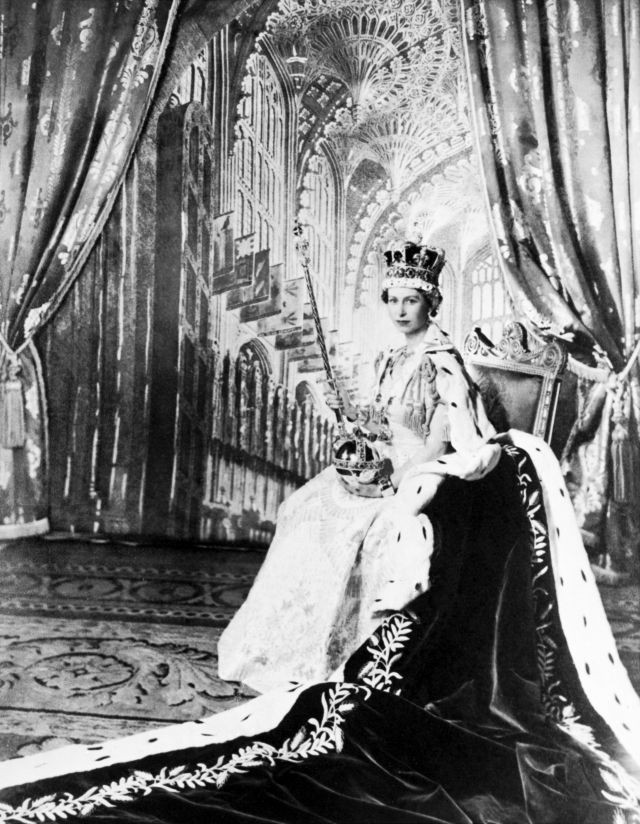 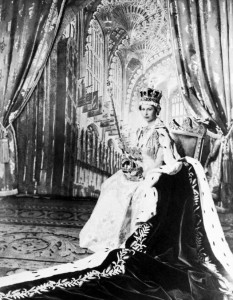 (LONDON-AFP) – Britain is pulling out all the stops to celebrate Queen Elizabeth II’s 60 years on the throne, with five months of festivities to rival the extravagant wedding of Prince William and Kate Middleton last year.

Here are the key events:

February 6: The day the queen came to the throne following the death of her father will not be marked by any celebrations, and she will spend the day in Norfolk, eastern England, carrying out her normal engagements.

March 8: The queen begins a tour of Britain with trips to Wales, Northern Ireland and Scotland. Other members of the royal family, led by Prince Charles and Prince William, set off on a global tour lasting several weeks.

March 20: The queen looks back on the key moments of her reign in a special address to the two chambers of parliament in London.

May 10, 11, 13: About 500 horses and 900 people take part in the Diamond Jubilee Pageant at Windsor, west of London, a colourful show giving a taste of the queen’s visits around the world.

– Saturday, June 2: Epsom Derby, the racing meet which the queen attends every year to watch her horses take part.

– Sunday, June 3: Up to 1,000 boats take to the River Thames, led by the queen, for a pageant comprising everything from wooden launches, steam vessels and naval ships, and including up to 30,000 flag-waving members of the public.

“The Big Lunch” is also planned across the country to get local communities eating together to celebrate the jubilee.

– Monday, June 4: A total of 2,012 beacons are lit across Britain and the Commonwealth, starting with Tonga (13 hours ahead of GMT) and ending with the flame on the Mall in front of Buckingham Palace.

– Tuesday, June 5: Service of thanksgiving at St Paul’s Cathedral with a special jubilee prayer, before a carriage procession and the queen’s appearance on the palace balcony. 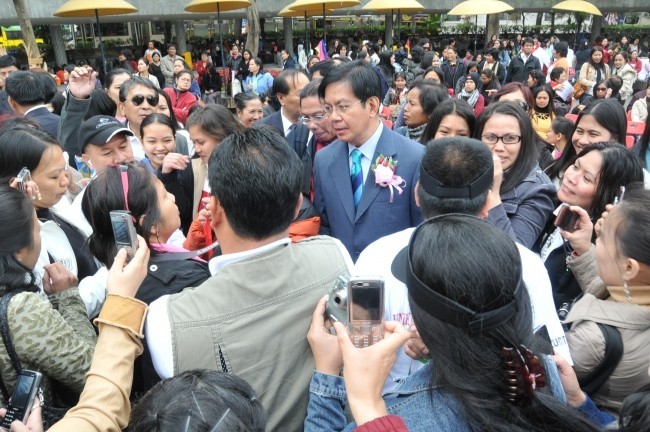