Erich to join cast of ‘Forevermore’ 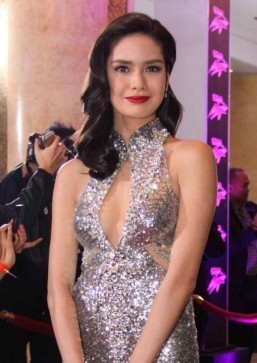 On Instagram, Star Magic posted a photo of Gonzales as they confirmed that the actress will be part of the series.

The Wednesday’s episode of the show trended online as the hit series lost a key character.

Fans of the series were shocked after the character of Zoren Legaspi died in a car accident, with the hashtag #forevermoredurog trending locally on micro-blogging site Twitter.

The death of Legaspi’s character, Alexander Grande II, happened after his bonding moment with only son Xander (Enrique Gil) who is brokenhearted because of Agnes (Liza Soberano). (MNS)

Willie Revillame undecided on whom to endorse in 2016

Bono to launch sunglasses with Revo