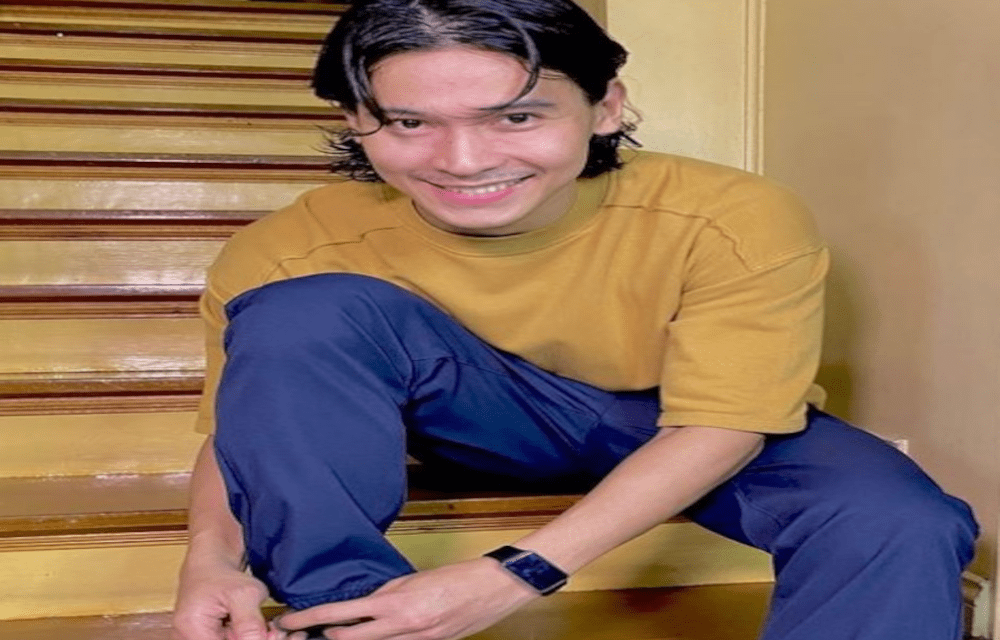 MANILA, Oct 4 (Mabuhay) — Enchong Dee gave his followers a tour of his first-ever investment since he worked as an actor.

In his most recent vlog entry, Dee showed off the condominium unit which he bought a decade ago with the help of his mom, who urged him to invest his hard earned money wisely.

“It was in 2010 when my mom told me, ‘Anak, halika mag-invest ka sa condo.’ Kasi during that time, sobrang mura pa ng mga ganitong properties. For the space, feeling ko naman enough na siya for someone who wants a bachelor’s pad,” he said.

Since he bought it, Dee said he was never able to live in it until last week.

Nonetheless, Dee said the property still served its purposed because they had it rented out for the past 10 years.

Now that no one is using it, Dee said he is planning to have the place renovated the way it would suit his current taste.

“I love the community. There’s a park 30 steps away. Lahat ng restaurants na gusto kong kainan, malapit lang siya and a mall is literally a block away from this place. I am also excited because in two weeks’ time, mags-start na ‘yung renovation. Ipapakita ko din sa inyo kung paano ginawa ‘yung before and after,” he said. (MNS)

READ NEXT: Faith Da Silva reveals she has been getting indecent proposals