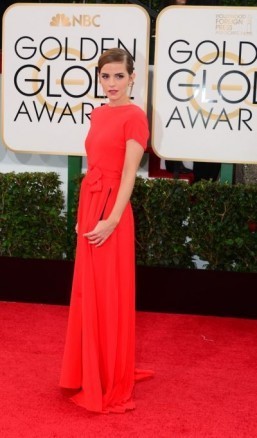 After “This Is The End” and “The Bling Ring,” Emma Watson joins the cast of “Regression” in an unspecified role.

Ethan Hawke is installed as lead actor, playing a man who is convicted of sexually abusing his daughter. But with no memory of those terrible acts, he appeals to a psychologist in order to search his subconscious mind, and that leads to the uncovering of a plot on a worldwide scale.

Expected during 2015 in theaters, “Regression” will mark the return of Alejandro Amenabar after the historical drama he made with Rachel Weisz, “Agora” (2009).

Chanel goes behind the scenes of Baz Luhrmann’s No. 5 film