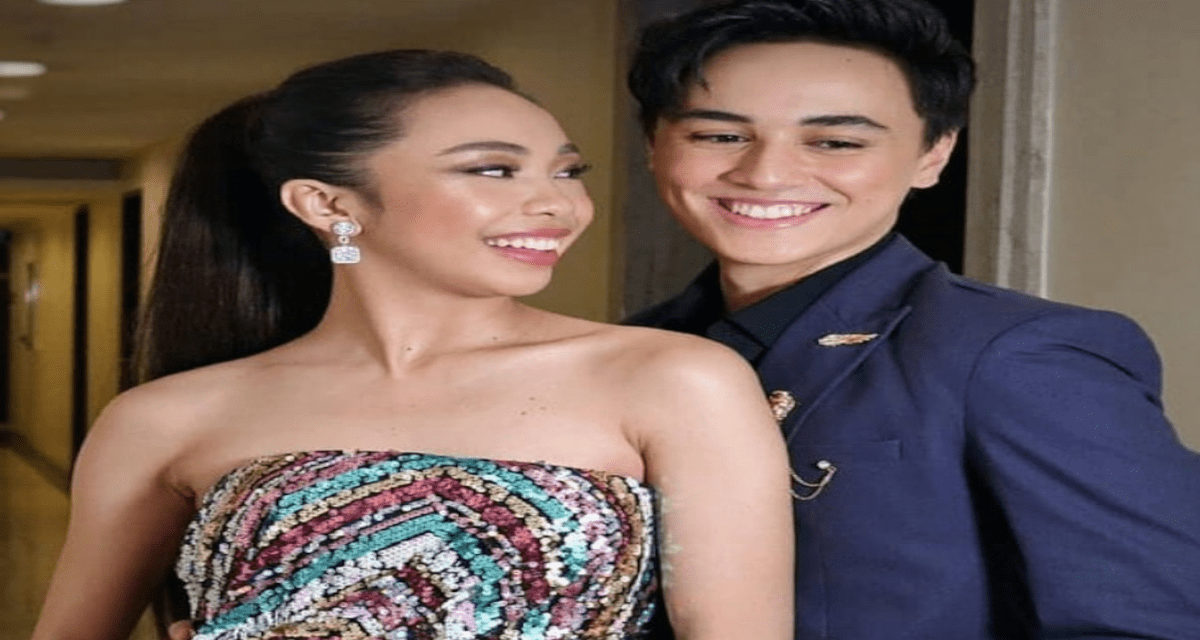 In Star Magic’s Inside News, Barber said he is proud of Entrata’s newest project.

“I am really proud that she’s doing that. Napag-usapan din namin, the two of us, before the meaning of the song and how she really wants it. Super hands-on din siya sa music video and the dance, even ‘yung pagbuo ng kanta, the way that she wanted it. ‘PBB’ pa alam ko na may ganyang side siya, like she wrote ‘Baliw,’ she wrote so many different songs,” Barber said.

The actor said he is happy supporting Entrata who is finding her own path as an artist.

“I will be supporting, I will say from a distance kasi hindi ako ang lagi niyang kasama sa stage at I am okay with that because I can’t dance the way that she dances. Pero it’s always great to see her and I am so proud of her,” Barber said.

Barber then congratulated Entrata for the success of “Di Kawalan.”

Meanwhile, Entrata said she is dedicating her new song to all those who are having a hard time moving on.

According to Entrata, her song is about self-love and self-worth.

READ NEXT: Kathryn Bernardo’s mom surprises her with her own studio

Get Free Tickets to see Gary V at Pechanga Theater