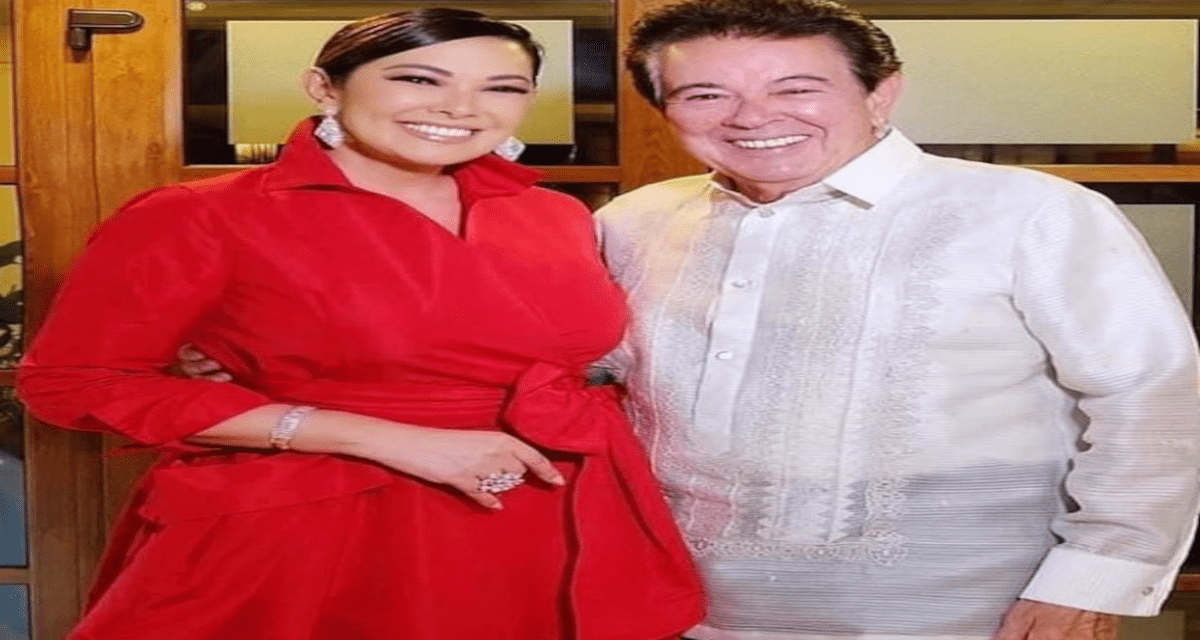 In an Instagram post, Ruffa said the weeks leading up to her departure for the United States was tough.

“I experienced a tornado of emotions which I kept exceptionally private,” she said.

Without sharing too much, Ruffa revealed that her dad “had an operation and it was a success.”

“He has been cleared of prostate cancer. Thank you, Lord,” she wrote.

“Our family would like to thank ALL the doctors and nurses who took care of Dad at St. Luke’s Quezon City. Special mention to the BEST urologist and anaesthesiologist, Dr. Steve & Joyce Lim. He is on the road to a full recovery thanks to your expertise and pag-aalaga,” she added.

Ruffa also thanked those who have been including her father in their prayers.

Eddie, 79, is a former matinee idol in Philippine show business who was later dubbed as the country’s Elvis Presley.

To end her post, Ruffa said: “Sending LOVE to everyone who’s trying their best to heal from things they don’t discuss. Keep the faith, pray and stay strong.”

The former beauty queen left for the US with her two daughters last week.

She is one of three judges in the hit “Reina ng Tahanan” segment of the ABS-CBN noontime program, “It’s Showtime”, alongside Janice de Belen and Amy Perez.(MNS)

READ NEXT: Liza Soberano calls out ‘fake news’ vs her business 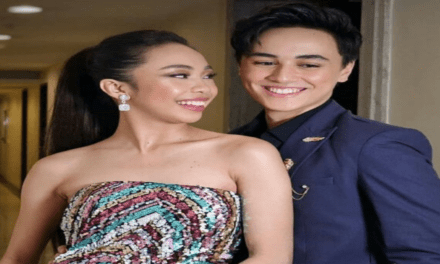 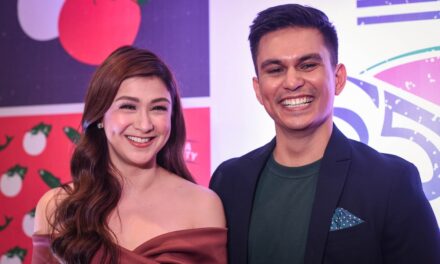