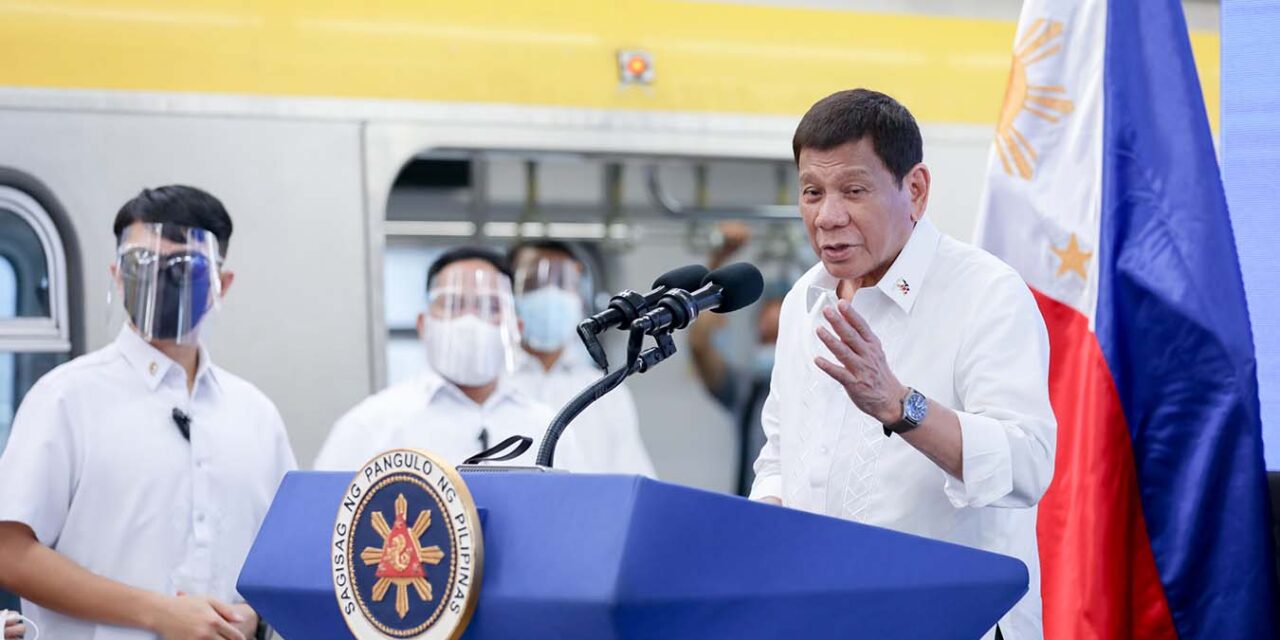 In a chance interview with reporters in Antipolo City, Rizal, Duterte said Pacquiao has been mum about the supposed irregularities in some government agencies, considering that the lawmaker is a public servant for a long time.

“He has been with government for so long a time as a senator. My question to Pacquiao is: Bakit ngayon ka lang nagsalita (Why speak only now)?” Duterte asked amid reports that Pacquiao has plans to join the presidential race next year.

Pacquiao served as Sarangani representative from 2010 to 2016 before getting elected as senator.

Duterte said it appears that Pacquiao could not wait for his announcement with regard to the possible standard-bearer of his ruling party, the Partido Demokratiko Pilipino-Lakas ng Bayan (PDP-Laban), in the 2022 national elections.

“Suddenly, he could not maybe wait for the announcement that PDP will go for him. Ayun, nagwala, nagsabi ‘corruption dito, corruption doon’ (That’s why he is now claiming that there is corruption in government),” he said.

Pacquiao is one of the personalities being considered as the possible presidential candidate of PDP-Laban, Malacañang earlier said.

Duterte got piqued on Monday when he learned about Pacquiao’s claim that corruption in government exacerbates under his watch.

The President also dared the senator to name corrupt public officials to prove his claim.

Pacquiao, responding to Duterte’s challenge, mentioned the Department of Health (DOH) as one of the corrupt government agencies.

Asked to react to Pacquiao’s allegation against DOH, Duterte said all the accused government officials should cooperate “100 percent.”

“I will tell everybody that kung minention (mention) sila ni Pacquiao na may corruption (if they were mentioned by Pacquiao as being involved in corruption), that they should cooperate 100 percent,” Duterte said.

Health Secretary Francisco Duque III on Tuesday denied that DOH is riddled with corruption, saying his office has been transparent when it comes to fund utilization.

He added that there is even no reason to strip Duque of his role as DOH chief.

“I do not see any problem with the Health secretary. Gusto nga nila paalisin. Sabi ko bigyan niyo ako ng rason para paalisin sa DOH. Wala akong nakitang kasalanan. Bakit niyo patanggalin (They want him out. I said give me reason to take him out of DOH. I don’t think he committed any mistake. There is no reason why he should be out of the office),” Duterte said.

Other than DOH, Duterte told Pacquiao to name other corrupt-ridden government agencies.

Duterte said he expects Pacquiao not to be “absent” and to start the investigation against the agencies accused of being involved in corrupt activities.

“I expect him to sit in Congress, do not go anywhere, finish and find out the corruption that you are talking about,” he said. “Magtrabaho ka, hiningi mo ‘yan, nandiyan ‘yong mga papel (Do your job. You ask for it. The papers are there). Start investigating. Do not go elsewhere. Comply first with your duty as a senator.”

Meanwhile, Pacquiao said Thursday he is not attacking President Rodrigo Duterte but merely helping him when he spoke about the alleged rampant corruption in the government.

“Actually, lilinawin ko lang, hindi ko inaatake ang Pangulo. In fact, tinutulungan ko pa para sa pagsugpo ng corruption (I’d like to make it clear, I am not attacking the President. In Fact, I am helping him curb corruption),” he said at the sidelines of the United States Independence Day celebration at the US Embassy Manila.

Pacquiao said he will submit to President Duterte “partial evidence” of corruption from different agencies, but noted that he has not yet talked to the chief executive since his corruption comment.  (MNS)

READ NEXT: ROQUE: DUTERTE WANTS DAUGHTER SARA TO RUN FOR PRESIDENT IN 2022 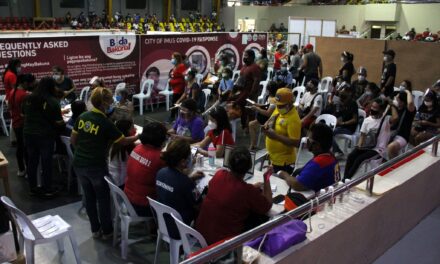 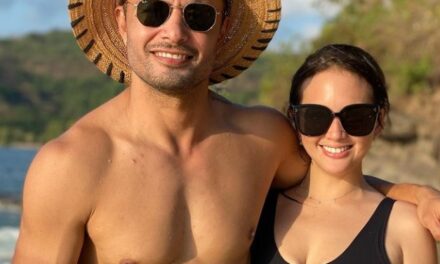