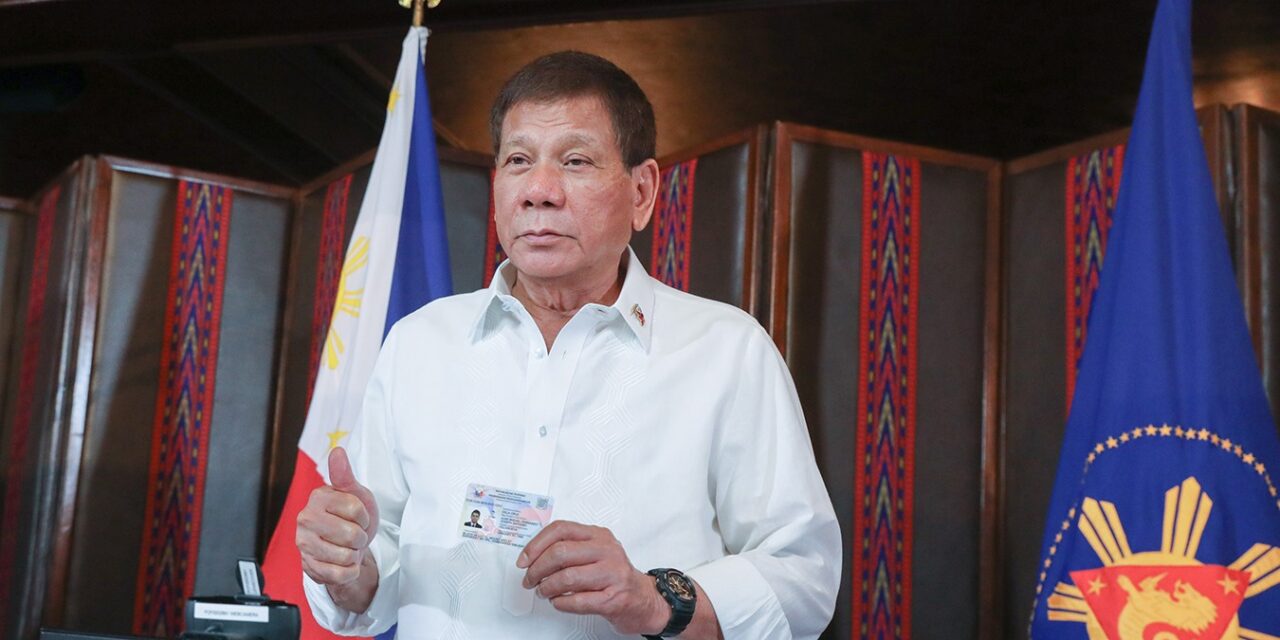 MANILA, Jan 22 (Mabuhay) — President Rodrigo Duterte and two other officials on Thursday evening had their biometric information taken as they registered for the national identification system at the Malacañang Palace.

The process was administered by the Philippine Statistics Authority (PSA). Duterte also gave a thumbs-up as he posed for a picture with his printed ID.

The President signed into law the proposed national identification system in August 2018.

The law seeks to harmonize, integrate, and interconnect the countless and redundant government IDs by establishing a single national ID system.

Meanwhile, the Department of the Interior and Local Government in September 2020 said that majority of Filipinos should have the national ID by 2022.

By October 2020, the Philippine Statistics Authority (PSA) said the public can choose whether or not to apply for a national ID although having one is encouraged. 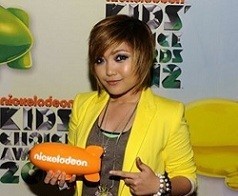