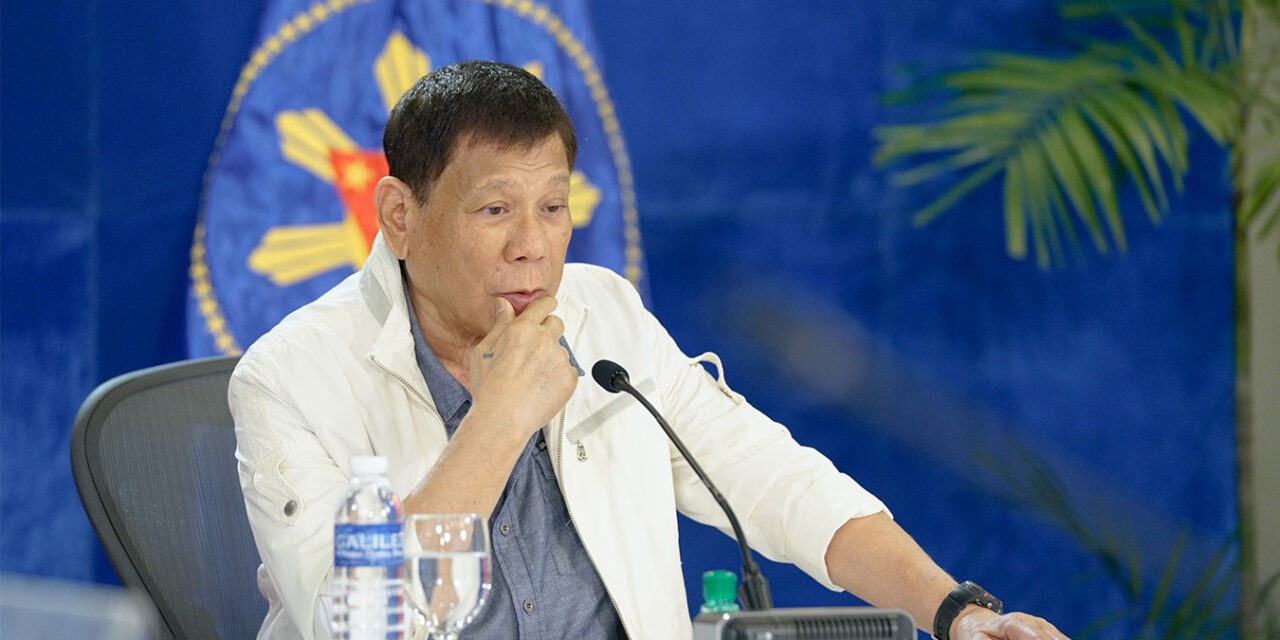 MANILA, Sept 21 (Mabuhay) — The PDP-Laban faction supported by President Rodrigo Duterte said on Monday it so far has no negotiations for an alliance with former senator Ferdinand “Bongbong” Marcos, Jr. for the 2022 elections.

The namesake and only son of the late dictator Ferdinand Marcos earlier said he was eyeing a national post next year, after losing in the 2016 race to Vice President Leni Robredo. Marcos belongs to the Nacionalista Party.

The Duterte-backed PDP wing is “not looking” at a possible alliance with Marcos, said the group’s secretary general Melvin Matibag.

“We are looking at a Go-Duterte tandem for 2022,” added Matibag, referring to Sen. Christopher “Bong” Go, the chief executive’s longtime aide.

The group has nominated Duterte as its candidate for vice president next year, a move that critics say is a ploy for him to stay in power and avoid potential legal cases.

Duterte’s allies say he wants to pursue unfinished business against the narcotics trade and corruption, which he promised to stamp out in 3 to 6 months when he ran for president in 2016.

Go has said he is not accepting his nomination as standard-bearer of the faction.

Sen. Manny Pacquiao, who leads the rival PDP-Laban wing, said on Sunday he would run for president, after railing against corruption in government and what he called Duterte’s cozy relationship with China.

Despite his popularity, Pacquiao trails the front-runners in opinion polls that have been topped consistently by Duterte’s daughter, Davao City Mayor Sara Duterte-Carpio. The latter said she will not run for President and will only seek reelection.

In July, Pacquiao was supposedly voted out as PDP-Laban leader, weeks after challenging Duterte over his position on China and record on fighting corruption. The move was rejected by his faction.

Pacquiao, once a close ally of Duterte, had said more than P10 billion in pandemic aid intended for poor families was unaccounted for, adding this was just one discovery in his planned corruption investigation.

His anti-corruption crusade comes as the Senate has opened an investigation into alleged overpricing of medical supplies and equipment purchased under the government’s pandemic response program.

Duterte challenged Pacquiao to name corrupt government offices to prove that the boxer was not just politicking ahead of the election.

Pacquiao countered by warning of jail for corrupt government officials.

The filing of candidacies for next year’s elections opens on Oct. 1.  (MNS)

FILIPINOS IN COUNTRIES COVERED BY BAN ALLOWED TO RETURN HOME

RISING COVID-19 CASES IN VISAYAS, MINDANAO DUE TO ‘MULTITUDE OF FACTORS’ — DOH 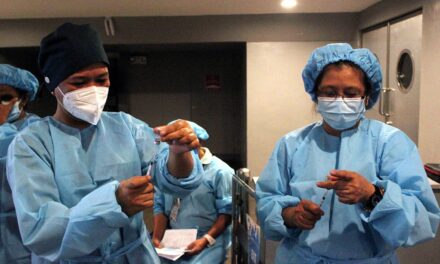 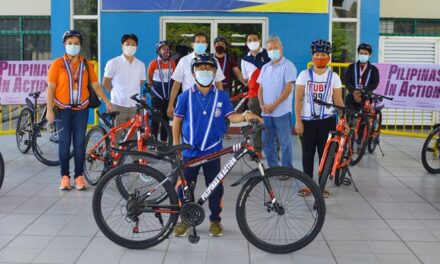