MANILA, Jan 12 (Mabuhay) -The “lower” new COVID-19 infections recorded on Tuesday does not mean that the peak of cases is already over, Health Secretary Francisco Duque III said Wednesday.

At the Kapihan sa Manila Bay forum, Duque said he could not see yet a downward trend of cases in the Philippines, saying that the “lower” cases recorded on Tuesday were due to the low testing output.

“We might still be in the acceleration phase of our surge but we pray, we are doing our best to hopefully contain this the soonest possible time and then magdecelerate na kaagad, like what happened in South Africa, mabilis tumaas, mabilis bumaba. Four weeks lang ‘yun,” he added.

Duque also confirmed that a spike in COVID-19 infections in regions outside Metro Manila has been observed by the health agency.

He then urged local officials to intensify the vaccination process in their respective areas, adding that the health and safety protocols must always be followed.

“Yeah tama ‘yun, Regions IV-A, III, now I think even Region I and II are also registering spikes in cases and that is why I call upon our regional directors of the Department of Health, the DILG, the local government units in these areas to ramp up, more aggressively, their vaccination of their citizens,” Duque said.

“At the end of the day it’s really going to be vaccination pa rin, proven against severe and critical cases and preventing hospitalization and deaths. And then of course, ‘yun nga ‘yung MPHS (minimum public health standards), magkasama talaga ‘yan…” he added.

According to Duque, the increase of cases in other regions could possibly be due to the highly transmissible Omicron coronavirus variant, however, he noted that there are still other factors such as the holiday season wherein people usually attended gatherings.

“Yeah, well it’s possible that Omicron… because ang naidentify ng ating epidemiology bureau, we have… sabagay NCR ang pinakamarami pa rin, 19 cases and then ten from returning overseas Filipinos but we have about 19 local cases and I think mayroon tayo sa Region V, sa NCR and I forget the other regions,” he said.

“It’s possible that this suggests because of Omicron but a combination of factors, as I’ve said… because of the holiday surge, the increase of social mobility, nagparty mga tao, kumain, nagimbita sa mga bahay, siyempre kung kakain ka di ka naman naka-mask ka eh, magtatanggal ka and then you start spewing virus from your throat and then that’s how contamination starts. So it’s rather a combination of factors rather than just one,” Duque added.

Earlier, the DOH said it could be assumed that there is already a local transmission of Omicron in the country. (MNS)

Solon pushes for exemptions in land ownership by foreigners 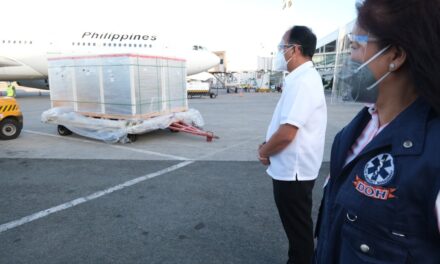 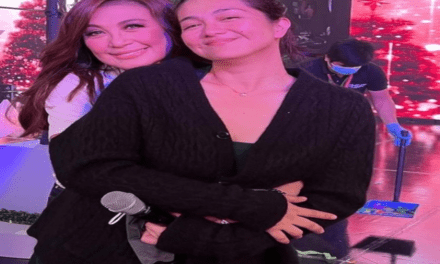 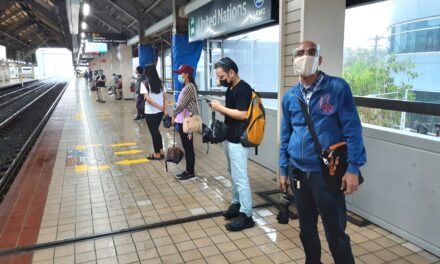