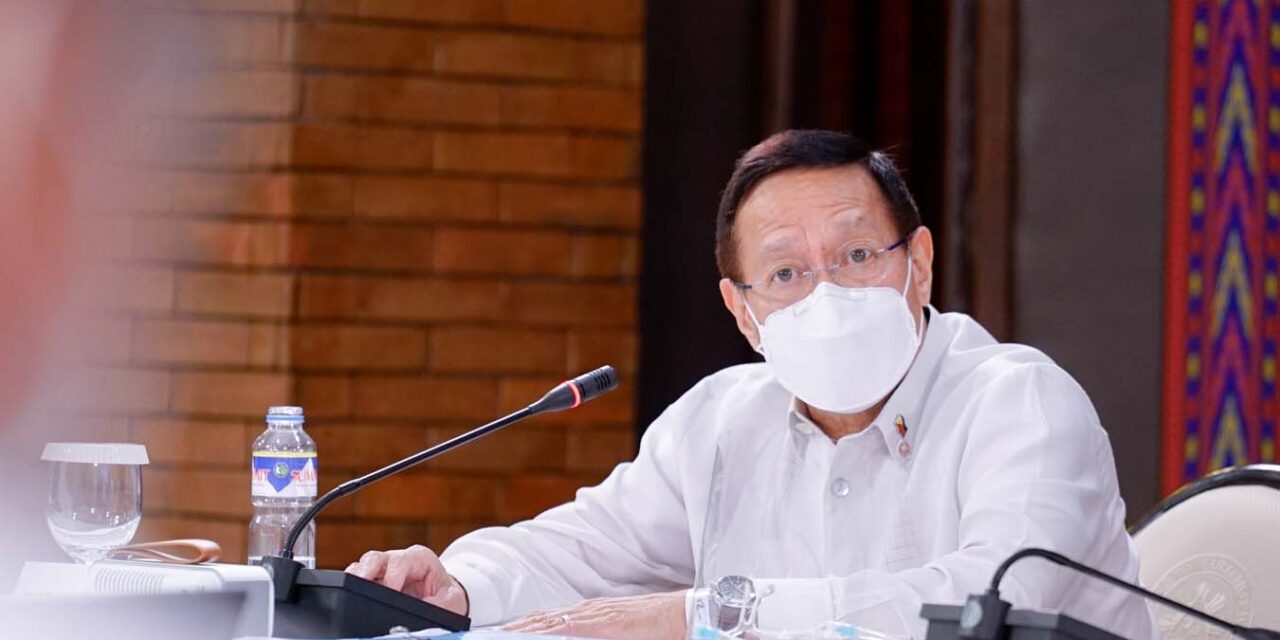 “Nag-aantay lang po tayo ng kasagutan mula sa OP (We are just waiting on the Office of the President) but the IATF has already recommended that Indonesia be included in the list of countries that we initially imposed a travel ban [on],” he said in a pre-SONA forum.

The Southeast Asian nation has also extended nationwide restrictions until July 20 amid the surge.

Duque earlier said Philippine experts were studying a travel ban on Indonesia due to the threat of the more transmissible Delta coronavirus variant.

The Philippines has only logged 19 Delta variant cases so far, all of whom are returning overseas Filipinos.

The country has tallied over 1.48 million cases with 1.40 million recoveries and 26,092 deaths as of Tuesday afternoon.  (MNS)