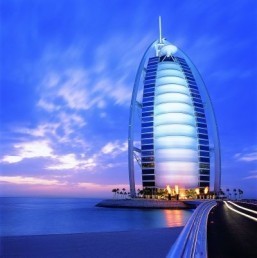 (Relaxnews) – At an event known as the Oscars of the travel industry, Dubai emerged the big winner of the night, sweeping some of the most coveted awards.

Just a few days after being chosen to host the 2020 World Expo convention, the glittering city of Dubai was also named the world’s leading destination at the 20th edition of the World Travel Awards which took place in Doha over the weekend.

Interestingly, the desert city also snagged an award in a surprising category, trouncing the Caribbean and the tropics to be named home to the world’s leading beach resort, thanks to Le Royal Meridien Beach Resort & Spa.

Etihad Airways, the national carrier of the United Arab Emirates which is based out of Abu Dhabi, was named the world’s leading airline for the fifth year in a row, cementing its status as the gold standard in airline services. The carrier also boasts the world’s best cabin crew.

“The Grand Final is a very competitive evening for our World Travel Awards nominees from all over the world, and these particular winners continue to serve as an example of the most luxurious and innovative brands with unique hospitality products and services,” said WTA president Graham Cooke.

“Tonight’s recipients strive to set the highest possible bar to raise the standards of excellence in travel and tourism and they carry these accolades into 2014 with pride and passion”.

Interestingly, of the more than 150 categories, the US managed only a handful of wins, in categories like leading casino resort (MGM Grand Hotel & Casino, Las Vegas); and world’s leading themed resort (Universal Orlando Resort, Florida).

Votes are cast by the industry’s elite, including CEOs of leading travel companies, tourism officials and executives, and travel experts from around the world. Winners of the regional competitions such as Asia, Europe and North America go on to be considered for the grand finale.

For a list of all the winners, visit http://www.worldtravelawards.com/winners2013-1.

Nationwide MGCQ possible by Q2 of this year

Debbie Downer? Why some people dislike everything: study 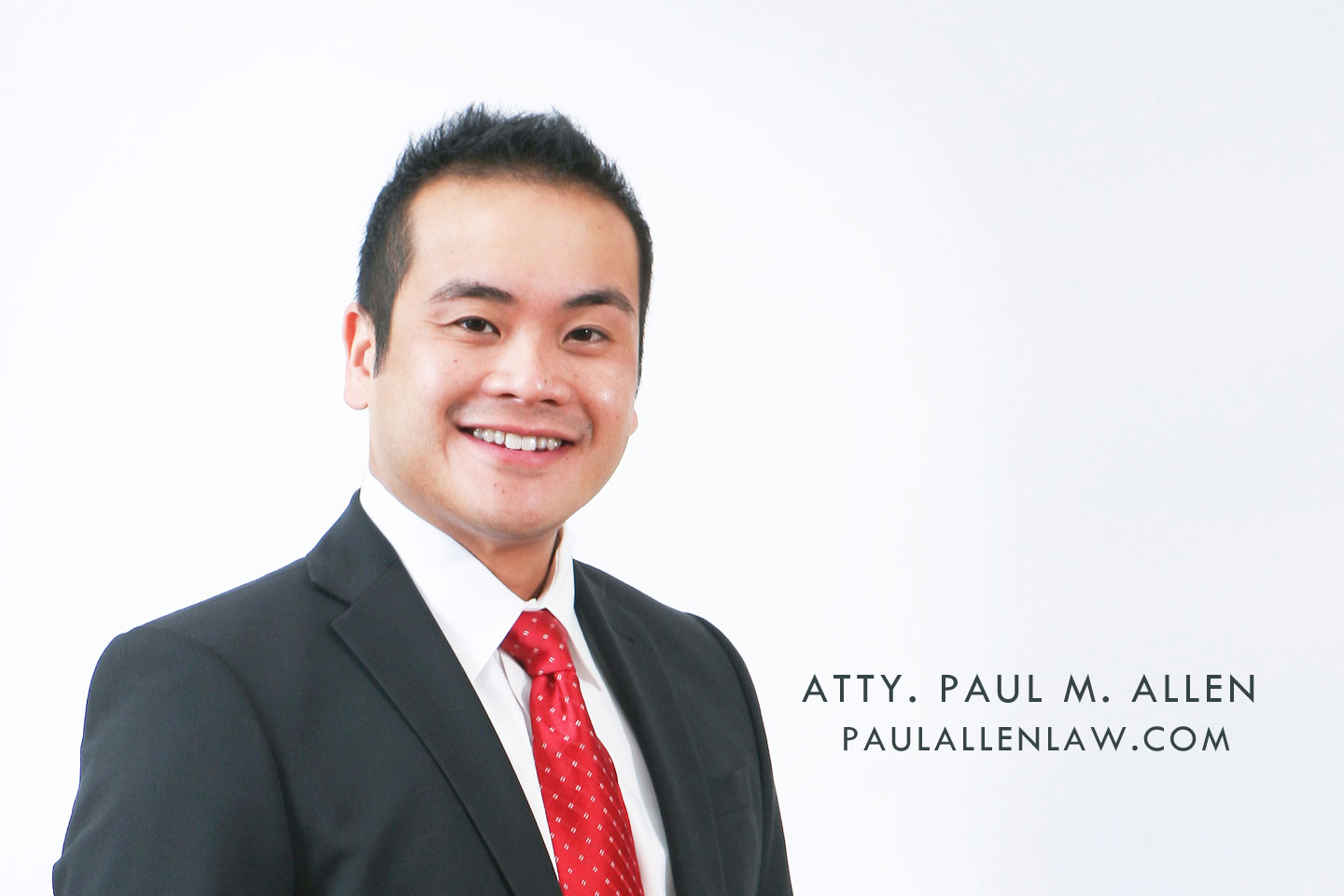 Eliminate your debt; know your options