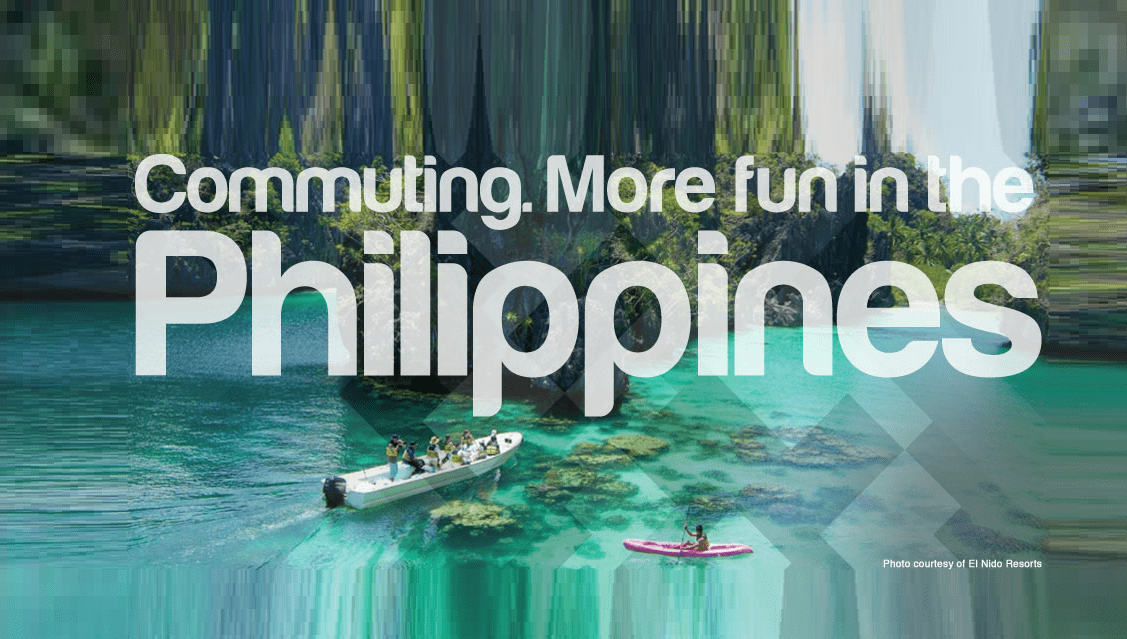 'It's more fun in the Philippines' billboards planned all over the U.S. Image courtesy of the Philippine Department of Tourism and El Nido Resorts in Palawan, Philippines. (www.itsmorefuninthephilippines.com)

GLENDALE,CA – The slogan “It’s more fun in the Philippines” seems to be working. Ever  since the Philippine Department of Tourism launched it early this year, more foreigners have been flocking to the country in record numbers.

In spite of the momentum, however, Department of Tourism Secretary Ramon R. Jimenez Jr. is not stopping. After posting an 11.7 growth in tourism arrivals  last year, accounting for 3.9 million visitor arrivals, his agency is targeting an annual 20% rate increase as they try to hit the 10 million mark by 2016.

According to Jimenez, who made himself available to the press on Tuesday after a presentation before travel agents, businessmen, Filipino-American leaders and other guests at Universal Hilton during the formal launching of the “It’s more fun in the Philippines” campaign in Los Angeles, the January 2012 figures alone – 411,000 visitors – is showing a good promise for the ambitious plan to get more foreigners to come to the Philippines. Jimenez just arrived from Memphis, Tennessee where the Philippines was the invited country of  destination at the Memphis in May International Festival whose themes included “Honoring the Philippines.”

Jimenez said first quarter figures accounted for 1.14 million visitors this year. He said that new law “redesigning the tourism industry” is also helping the cause, but that public awareness is still the key to make the world know that whatever a tourist wants in any place, “It’s always more in the Philippines.”

Jimenez also attributed the Open Skies Policy that the government has implemented as one of the main factors  why there was a sudden rush to visit the Philippines. He said that whereas before when all foreigners must pass thru the Manila airport, visitors can fly straight to the selected cities within the archipelago and go straight to their destination. “Now, anyone can land straight to Cebu, Kalibo or Puerto Princesa – home to the world’s famous beaches – without passing thru Manila.” He added that the airports will be modernized in a way where guests will be “in and out quickly,” which is what any arriving passenger want.

Jimenez said flights to the different cities have also been expanded from one flight a day to as many as 24 flights a day. He said Kalibo that used to welcome only four flights a day now serves 22 flights daily. “The Open Skies Policy has energized the tourism industry,” Jimenez said.

Along with the plan to get more people to come and visit the Philippines, the country is also building more hotels and expects to build at least 11,000 rooms every year. He said there are 30,000 hotel rooms now  available for occupancy and they expect to hit 59,000 rooms available by 2016. Jimenez also said that Hilton, the hotel chain that built the hotel on UN Avenue now named the Manila Pavilion Hotel will be returning to the Philippines.

Here in the U.S., Jimenez revealed that billboards carrying the slogan “It’s more fun in the Philippines” will be put up in strategic locations, most of which will be displayed in the most clever fashion. He said one such billboard planned in Manhattan will be erected in front of a huge parking lot that would say “Parking. More Fun In The Philippines.” He also said that another billboard is planned by the stairs in a New York subway with the words “Getting upstairs. More fun in the Philippines.”

“The new patriotism in the Philippines is to give you a warm welcome,” Jimenez told his audience during the luncheon at Universal Hilton as he urged Filipinos to “reinvent your roles as agents of tourism.” He said, “This is the new People Power campaign.”

Creepiest Halloween destinations include scariest place in India and Scotland 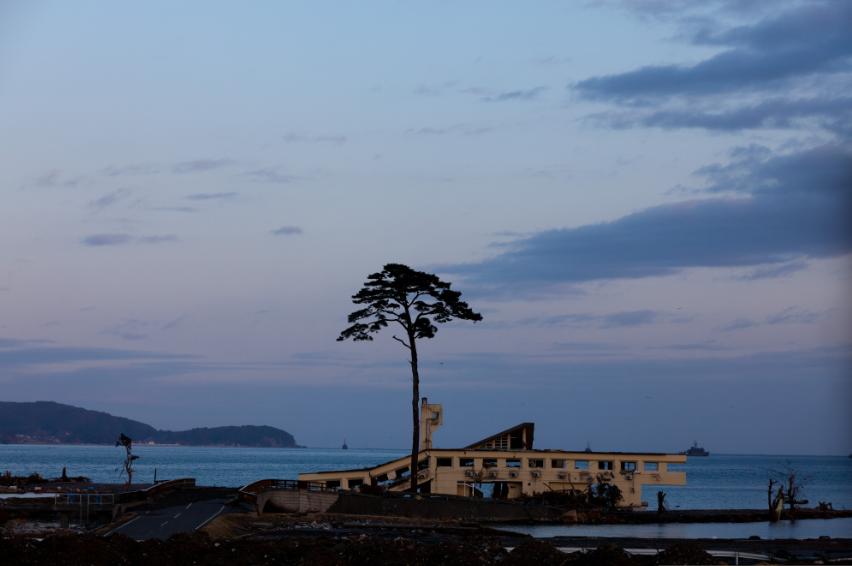 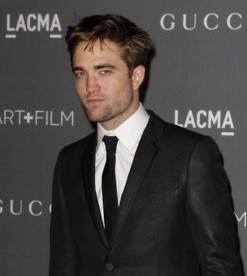