DESPITE THE STRESS, ALESSANDRA DE ROSSI WOULD LOVE TO DIRECT AGAIN AFTER ‘MY AMANDA’ 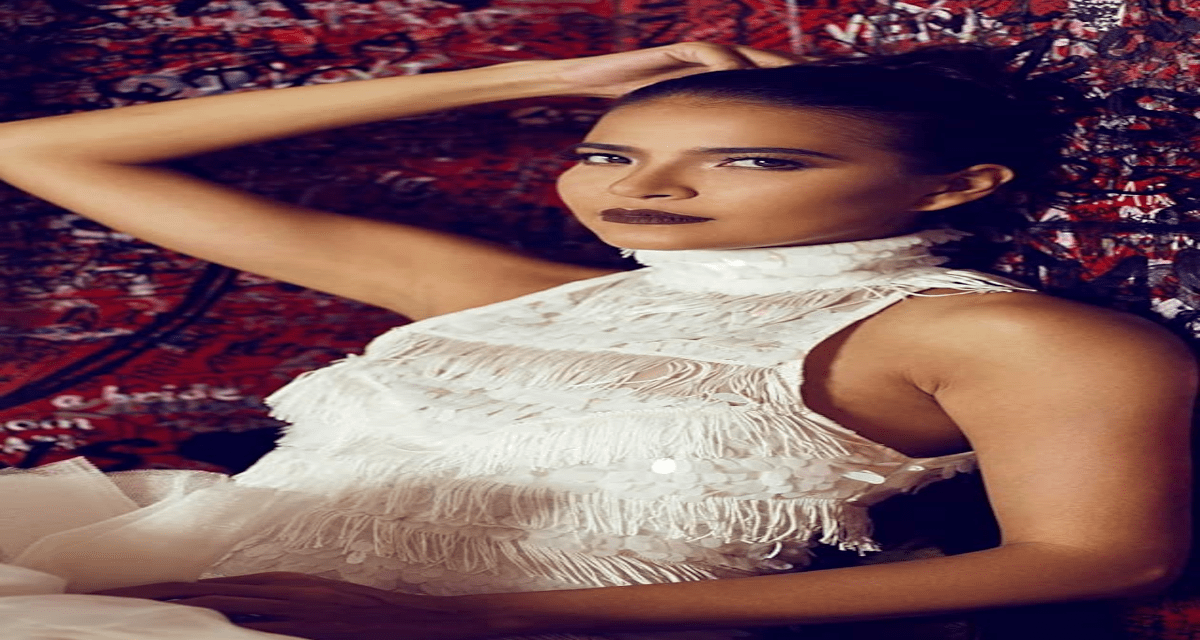 Aside from being the lead actress opposite Piolo Pascual, she was also its director, writer and one of the producers.

While she described the whole experience as fun, De Rossi admitted that it was challenging for her to fulfill her many roles.

“I chose to direct this film because I knew with Piolo, I wouldn’t have to direct anything. I just made sure he’d come to the set,” she said in jest.

“I thought it was gonna be that easy. But being an actor, the director, the writer and also a producer –- the producers are all my best friends and my sister and my brother-in-law. So parang I had to take care of their money. So I am also thinking of them,” she added.

“Sometimes when I was directing, I did not have the luxury or privilege to really see myself on screen acting. That’s impossible. I’d only see it during preview na biglang ‘Oh my God may hair na [magulo], should I repeat that or baka isipin vain lang ako?’”

De Rossi said taking on many roles was physically draining for her that she was hospitalized three times within two weeks.

Nonetheless, De Rossi said she would love to wear the director’s hat again in the future.

“My Amanda,” which marks de Rossi’s directorial debut, will be available on Netflix globally on July 15.

Produced by Pascual’s Spring Films, with Joyce Bernal as creative producer, “My Amanda” follows the story of best friends TJ (Pascual) and Amanda (de Rossi), as they navigate different shades of their relationship.

“The story is very personal to me because it’s about my friendships. My guy best friend’s name is TJ and he’s (Pascual) PJ so I just used his real name, and even how we call each other, Fuffy and Fream,” De Rossi said.

However, she emphasized that the story has nothing to do with real life, adding that she just used “the dynamics of the friendship because I wanted to share a different kind of love story.”

“It’s a friendship that’s intimate and not superficial and rare and sincere. That’s what I wanted to talk about because all Pinoys are fans of rom-coms. This one’s a different take on love,” she added.

Meanwhile, Pascual said this is probably the easiest role he’s ever done in his life. (MNS)

Jessy: JM deserves to be back in showbiz

Donate your smartphone to science, but only when you sleep