DEREK RAMSAY THINKS EX ANGELICA PANGANIBAN HAS FOUND ‘THE ONE’ 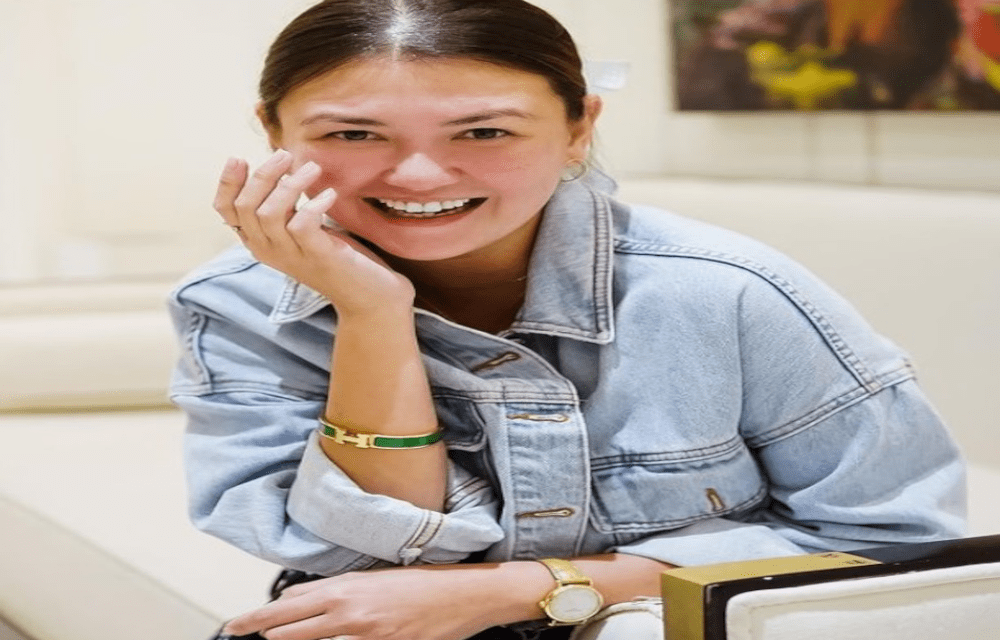 “I’m very happy for her. I always say this — I wish her well. And to find the right guy… And I think she found the one that she is going to spend the rest of her life with,” Ramsay said.

According to the actor, it shows in Panganiban’s eyes how happy she is in her current relationship.

For Ramsay, he wishes happiness to all the exes that he had.

Panganiban is currently in a relationship with her non-showbiz boyfriend, businessman Gregg Homan.

“I don’t ever want to be madly in love ever again. I want to be healthy in love, sanely in love, peacefully in love,” she told Homan in her anniversary message last July. “Happy first year my love. I wuv yew.”

After a string of heartbreaks that publicly unfolded, it was only in November 2020 when Panganiban was rumored to be in a relationship again.

On New Year’s Day, she confirmed that speculation by posting a snap of her sharing a kiss with a man, with fireworks in the background.

At the time, Panganiban hadn’t yet identified him to be Homan. She publicly introduced him, with a selfie, a month later.

Homan’s Instagram profile indicates he is involved in Bay Marine Subic, which designs and leases aluminum boats and landing crafts, as well as Mangrove Resort Hotel, a boutique hotel located in Olongapo, Zambales.

READ NEXT: Anne Curtis hopes to bring daughter Dahlia to music festivals in the future 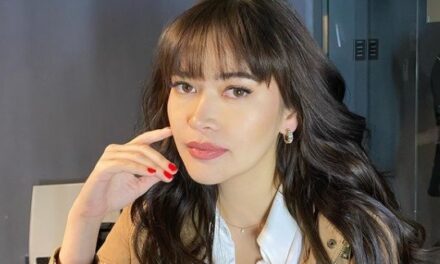