Johnny Depp, facing abuse allegations from his estranged wife Amber Heard, has received prominent backing from his daughter and former partner Vanessa Paradis, with others also rushing to his defense. 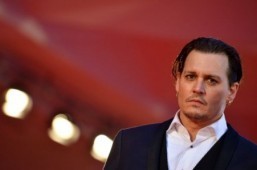 Heard, who filed for divorce in Los Angeles last week and appeared in court with a black eye, has accused the Oscar-nominated Hollywood star of assaulting her.

The 30-year-old actress-model submitted pictures to the court showing a bruise on her face that she claims was inflicted during a fight on May 21 and said she feared the 52-year-old former “Pirates of the Caribbean” star might harm her.

A judge subsequently imposed a temporary restraining order on Depp, ordering him to stay away from Heard.

But now some close to Depp — including daughter Lily-Rose and longterm partner Vanessa Paradis — are speaking out in support of the actor.

Lily-Rose Depp posted a photo on Instagram apparently showing herself as a baby, with Depp holding her hands and helping her walk.

“My dad is the sweetest most loving person I know, he’s been nothing but a wonderful father to my little brother and I, and everyone who knows him would say the same,” the 17-year-old said in the caption.

Celebrity news website TMZ on Sunday posted a photo of a handwritten letter that it said it obtained from Paradis, in which she describes her former partner as “a sensitive, loving and loved person.”

“I believe with all my heart that these recent allegations being made are outrageous, in all the years I have known Johnny, he has never been physically abusive with me and this looks nothing like the man I lived with for 14 wonderful years,” the note says.

The letter dated Friday is signed by Paradis, who is also the mother of Depp’s son Jack.

“Like many of Johnny Depp’s friends I’m discovering that Amber is a better actress than I thought..,” he tweeted, immediately provoking a backlash from Twitter users.

Gilliam commented as he retweeted a column by stand-up comedian Doug Stanhope, who referred to Depp as a friend and wrote that he has known him for a few years.

In the column, published Sunday by entertainment website The Wrap, Stanhope wrote that he and his girlfriend were at Depp’s house on May 21 just before the alleged assault.

The actor told them “Amber was now going to leave him, threatening to lie about him publicly in any and every possible duplicitous way if he didn’t agree to her terms.”

Also weighing in was Lori Anne Allison, who was married to Depp in the 1980s, celebrity news website TMZ reported.

Allison reportedly told the site that she doesn’t believe Heard’s allegations and referred to Depp as a “soft person.”

In a sworn statement, Heard — who is seeking spousal support — said Depp was verbally and physically abusive to her during the entirety of their relationship. The two have been married for 15 months.

She added that Depp has a “totally acknowledged public and private history of drug and alcohol abuse” and that she was scared of his temper.

TMZ published a picture showing Heard with bruising around her right eye, reporting that the actress says it was taken shortly after Depp hurled his iPhone at her face on the evening of May 21.

After reviewing dozens of pages of evidence, Los Angeles Superior Court Judge Carl Moor ruled that Depp was banned from coming within 100 yards (91 meters) of Heard. The order will be reviewed on June 17. 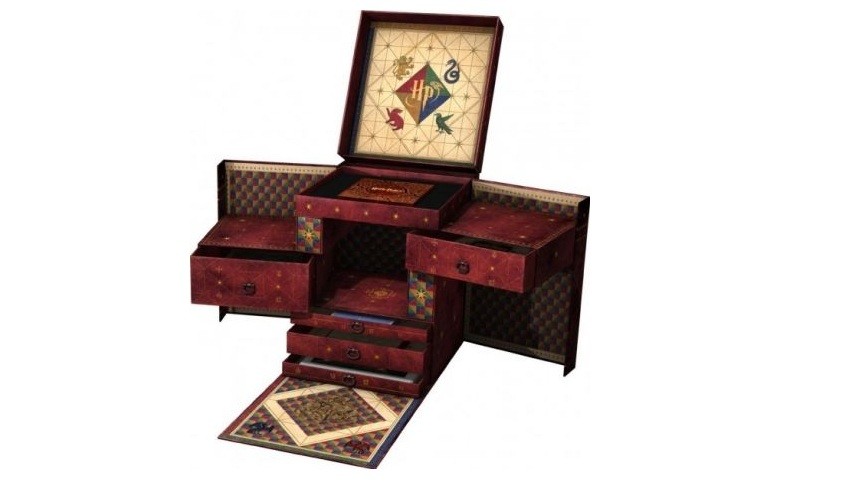