In an update posted on its Facebook page, the DPWH said that of as of 6 a.m. Thursday, estimated damage to national roads and flood-control structures was at P268.52M.

In Cebu, affected section is the Dalaguete-Mantalongon-Badian Road, in Brgy. Ablayan, Dalaguete, Cebu which is still flooded. DPWH has installed warning signs and will conduct clearing operation once the water has subsided.

Motorists may use the parallel bridge as an alternative route while the bridge is still being repaired, the DPWH said. (MNS)

READ NEXT: Philippine debt balloons to nearly P11T as of end-April 2021 — Treasury 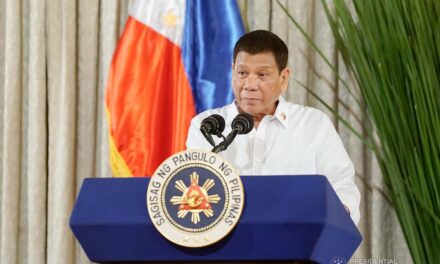 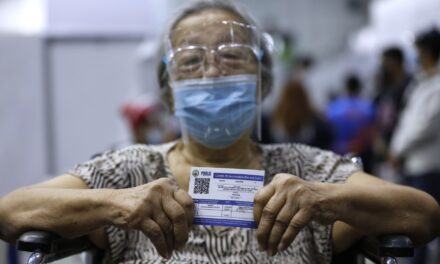 NCR Plus, 3 other areas now under MECQ until April 30