MANILA, July 27 (Mabuhay) — Filipinos can now move across the country in more ways with ease through hundreds of completed infrastructure projects under the Duterte administration.

During his final State of the National Address on Monday, President Rodrigo Duterte highlighted one of his early agendas—to increase infrastructure spending to an average of five percent of the Philippines gross domestic product.

“Thanks to the comprehensive tax reform program that enabled us to fund critical infrastructure projects. Today, we can see the tangible results all around,” Duterte said.

One of the transportation infrastructure projects is the comprehensive rehabilitation of the Metro Rail Transit Line 3 (MRT-3), now faster and more reliable with 23 trains running up to 60 kilometers (km) per hour (kph) compared to 10 trains running at 30 kph in the past.

“Now, MRT-3 no longer unloads passengers but to their destinations. The waiting time between trains has been significantly reduced,” Duterte said.

The recently completed East Extension of the Light Rail Transit Line 2 (LRT-2), he said, has reduced travel time between Manila and Antipolo from two to three hours to just 40 minutes.

“We have taken away the misery of public commuting,” Duterte said.

He cited the Skyway Stage 3 that officially opened in January and has since helped decongest the Epifanio de los Santos Avenue (Edsa) and other major roads in Metro Manila through a partnership with the private sector.

He also cited as example the Kalayaan Bridge—part of the Bonifacio Global City-Ortigas Center Link Project—that was inaugurated in June and is seen to reduce the usual one-hour travel time between the two business districts to just 12 minutes.

There are more projects beyond Metro Manila, with the newly-built passenger terminal building of the Clark International Airport (CRK) one of the big-ticket projects during his time in office.

“The new and modern passenger terminal is equipped with the latest state-of-the-art technology. This can accommodate 8 million passengers, alleviate air traffic congestion at the NAIA Airport, as well as serve as a major growth driver and gateway for Northern and Central Luzon,” Duterte said.

“We have inaugurated new highways, roads, and skyways. We have bought new trains. These are all testament that we have greatly eased the grueling experience of traveling and commuting,” Duterte said.

Aside from easing commuter woes, Duterte added that the construction of key road networks in the country will also boost trade and tourism.

“To help promote equitable development, we also completed several roads leading to important trade corridors. Last year, we completed the construction of the Poro Point Freeport Zone Road in La Union. To improve access to prime spots for investments and tourism in the Poro Point area,” he added.

Duterte said the completion of the Junction Lanao-Pagadian-Zamboanga City Road will provide easier access to farms and help farmers easily transport their agricultural products at low cost and in great quantities to industries and economic zones located in Diplahan, Zamboanga Sibugay.

“Very confident because aside from he provides employment, of course when your project is completed our businesses become more productive and attract more investments, can generate more additional employment. So I, I am confident that when this Covid-19 (coronavirus disease 2019) passes, it will really boost our economy,” he added.  (MNS) 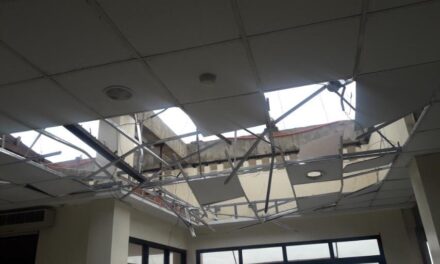 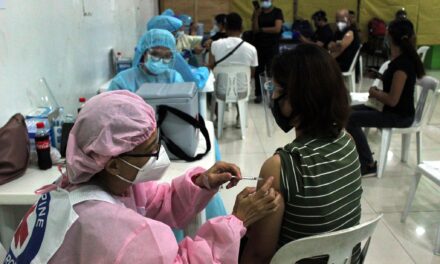 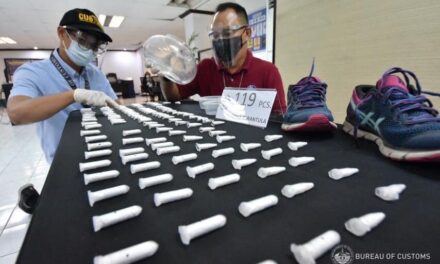