Coco hopes film with Vilma, Nora to push through 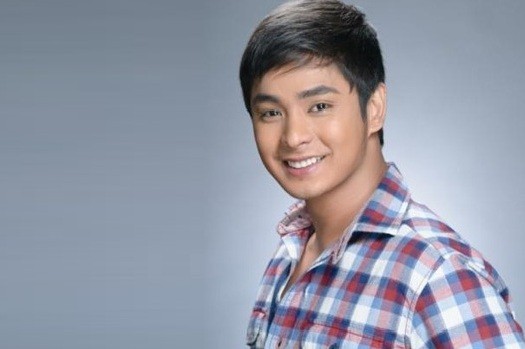 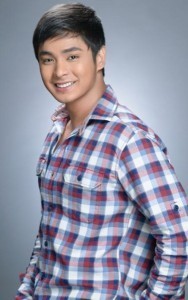 Martin said there is still nothing definite about the dream project but he is hoping that it will push through.

Martin said he would consider it an honor to be acting alongside Aunor and Santos.

According to reports, Martin will be playing the son of either Aunor or Santos in the movie by the award-winning director.

Meanwhile, the actor extended his congratulations to Mendoza for the success of the film “Thy Womb” at the recently concluded Venice International Film Festival.

Martin considers Mendoza one of his mentors in show business and has starred in many of the director’s earlier indie projects such as “Masahista” and the Cannes-winning movie “Kinatay.” (MNS)

‘I am Cait’: Jenner docu-series to roll out in July 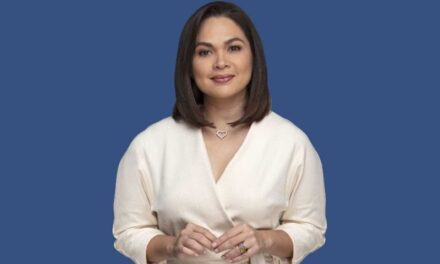