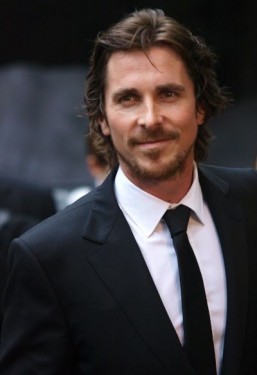 (Relaxnews) – First in a series of 21 novels, James Mangold’s adaptation of “The Deep Blue Good-by” would see “The Dark Knight” and “Exodus” star Christian Bale as roving vigilante for hire Travis McGee.

The deal is not yet done, but Bale is in discussions with 20th Century Fox to take the lead role as it moves nearer to production.

“The Deep Blue Good-by” was originally written by John D. MacDonald and first published in 1964, and it’s “Boardwalk Empire” and “The Wire” scriptwriter Dennis Lehane who has most recently revised the adaptation, with two-time Oscar winner James Mangold at the helm.

As well as scripting for Hollywood, Lehane is a crime author in his own right, having written six novels in the Kenzie/Gennaro series, while his originals “Mystic River,” “Gone Baby Gone” and “Shutter Island” went on to become Hollywood projects, the latter starring “Deep Blue Good-By” producer Leonardo DiCaprio.

Mangold and Bale previously worked together on Western adventure “3:10 to Yuma” in 2007, based on the Elmore Leonard short story “Three-Ten to Yuma,” while Mangold became well-known after directing the 1999 adaptation of Susanna Kaysen’s “Girl, Interrupted,” starring Winona Ryder.

Lip service: get Kylie Jenner’s pout minus the injections 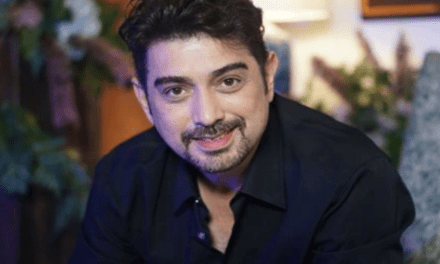