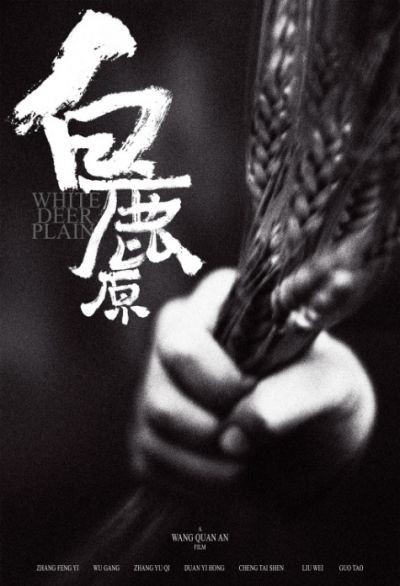 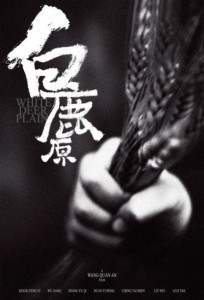 'White Deer Plain' will have its world premiere at the Berlinale. ©All Rights Reserved

(BERLIN-AFP) – A sweeping Chinese epic, “White Deer Plain”, will round out the list of 18 films vying for gold at the 62nd Berlin film festival, organisers said Tuesday.

Festival chief Dieter Kosslick told reporters the movie by 2007 Berlin Golden Bear winner Wang Quan’an would go up against competitors from the United States, Europe, Africa and the rest of Asia during the February 9-19 event.

“White Deer Plain” (Bai lu yuan), which will have its world premiere at the Berlinale, as the event is known, is based on “one of the most controversial novels in modern Chinese literature”, Kosslick said.

Chen Zhongshi’s prize-winning bestseller depicts the hard lives of several generations of families and the impact of the radical upheaval gripping the Chinese countryside over half a century before the rise of communism.

“Considering the span of Chinese history, it is a pretty short film,” Kosslick quipped of its nearly three-and-a-half-hour running time.

Wang captured the Berlinale’s top prize in 2007 for “Tuya’s Marriage”, an unconventional love story about a herdswoman and her two husbands set against the rural exodus in contemporary China.

US actor and film-maker Billy Bob Thornton, who won a screenwriting Oscar for his own first outing as a feature film director with 1996’s “Sling Blade”, will premiere the Vietnam War-era drama “Jayne Mansfield’s Car”.

Other entries in the main showcase include British drama “Bel Ami” based on a Guy de Maupassant novel and starring Robert Pattinson of “Twilight” fame as a young man who manipulates Paris’s wealthiest women to realise his ambitions.

Uma Thurman, Kristin Scott Thomas and Christina Ricci co-star in the picture, which will appear out of competition.

The Berlinale, which ranks among the top three European film festivals, will open with a drama set in the run-up to the French Revolution, “Farewell My Queen”, with German-born Hollywood star Diane Kruger as Marie Antoinette.

Last year, a jury led by Italian-American actress Isabella Rossellini crowned the harrowing Iranian drama “Nader and Simin: A Separation” by Asghar Farhadi as best picture. The film has been nominated for an Oscar as best foreign-language film.

Chris Pine to star alongside Gal Gadot in ‘Wonder Woman’ 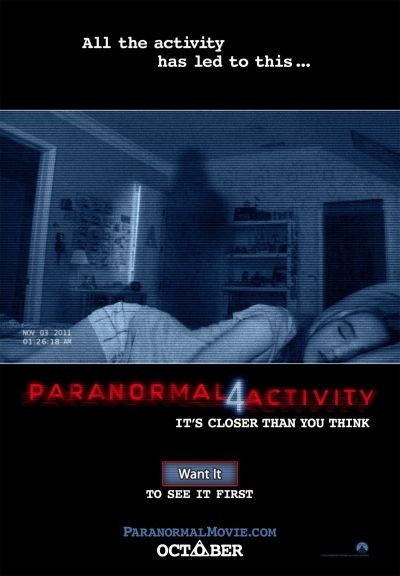