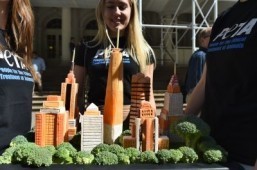 Dan Mathews, senior vice president of PETA, said the Big Apple was “2014 most vegan-friendly city” of the year due to a first vegetarian public school, vegan fast-food outlets and increasing offshoots of vegan gourmet restaurants.

Mathews said celebrities such as Beyonce and Jennifer Lopez were among those who had taken the 22-day vegan cleanse, saying that incorporating vegan elements into diets was healthy.

“Everyone realizes that these things are delicious and good for you and I think it’s an indication of how we’re becoming more conscious about what we do to our bodies,” he added.

City Council member Corey Johnson said he was “thrilled” that New York was number one in vegetarian and vegan dining, saying there were more than 140 vegetarian restaurants in the city.

PETA, known for its media stunts, is the largest animal rights organization in the world, with more than three million members and supporters.

Trailer: Vikings head into battle in ‘How to Train Your Dragon 2’

The Rekindle Candle that (almost) never burns out 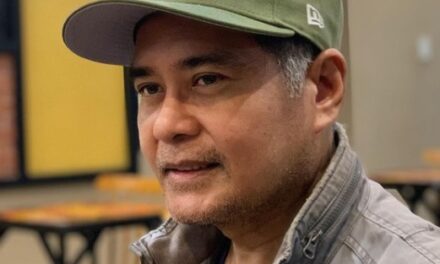