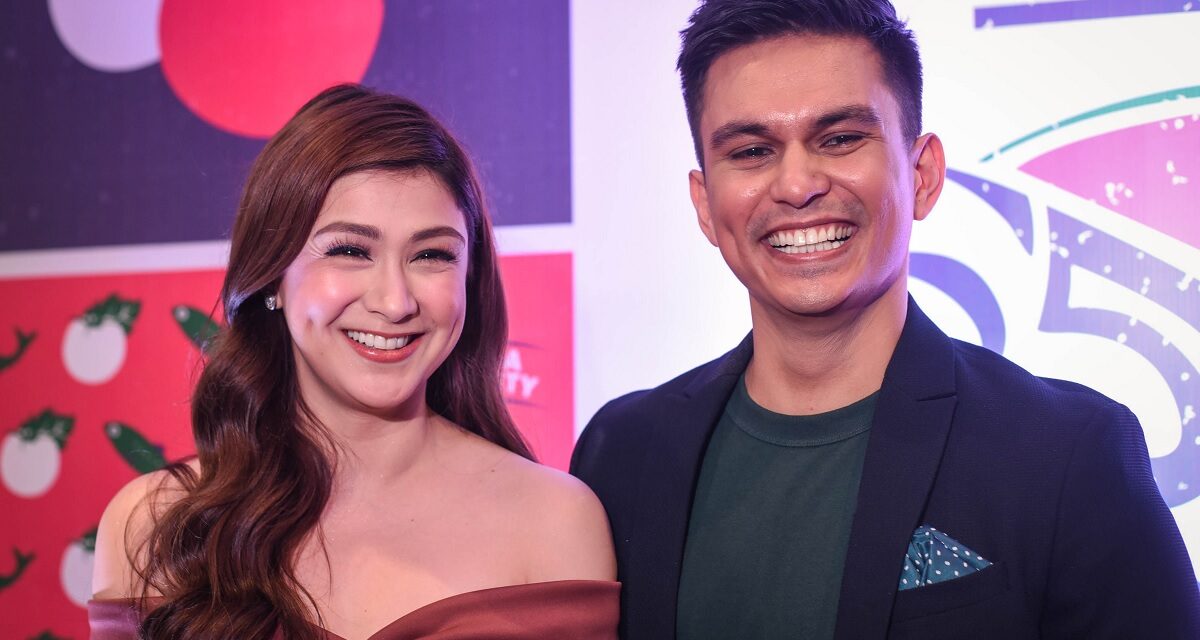 MANILA, May 27 (Mabuhay) — Sounds like Carla Abellana will be missing Tom Rodriguez for the next four months.

In a YouTube vlog, Carla said she will stay in Bataan for a month-long lock-in taping for a new show “To Have and To Hold.”

Tom also has a new project, and because their breaks between tapings don’t match, the newly engaged couple won’t be seeing each other for quite some time.

Carla shared feeling sad at the thought of having to remove her engagement ring for now.

Although she’s quite saddened with their setup, Carla said they are thankful for both of their opportunities.

“Even though we aren’t on the same show, we are thankful because at least we get to continue to put food on our table, support our families and prepare financially,” she said.

“Not just for the wedding but for our dream home. We’ll endure not seeing each other because it will be worth it and the important thing is we’ll get married after our shows.”

The couple got engaged in October 2020 but only revealed it to the public in March.

They plan to hold their classic-style church wedding this year once the country’s current situation gets better.

Tom and Carla have been together for almost seven years. They met through GMA’s hit series “My Husband’s Lover” in 2013. (MNS)