CANCELLATION OF 2022 POLLS DUE TO PANDEMIC UNLIKELY — JIMENEZ 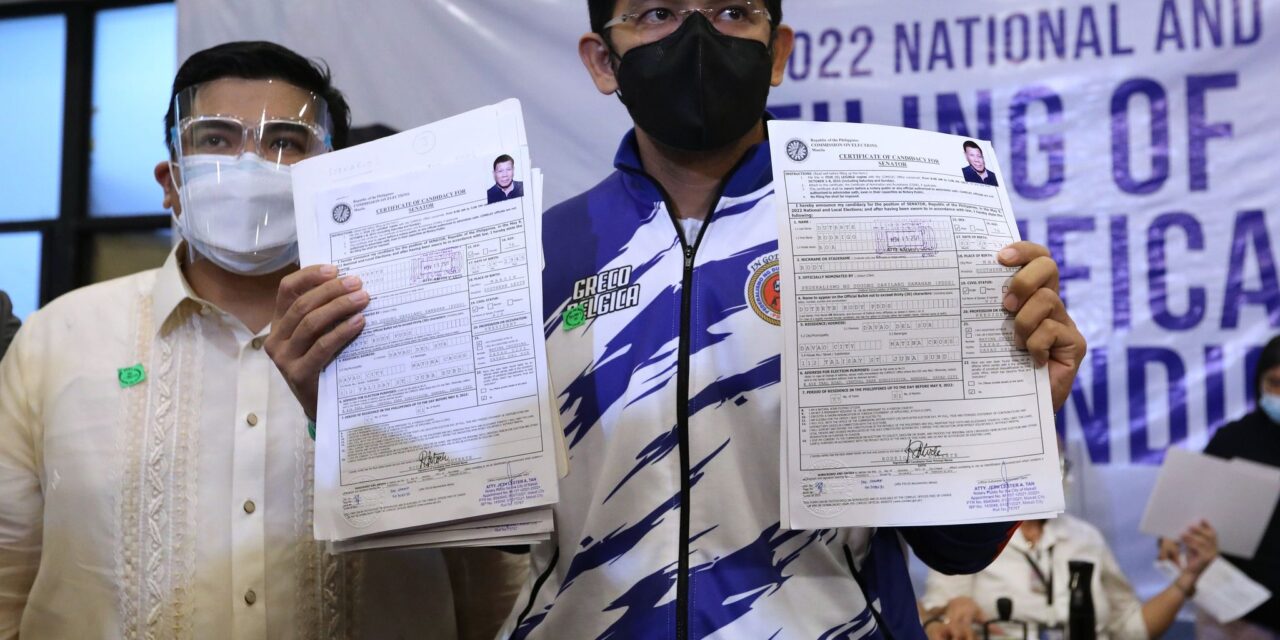 MANILA, Nov 30 (Mabuhay) — An official of the Commission on Elections (Comelec) on Monday said it is unlikely that the May 2022 elections on a national scale can be cancelled if the Covid-19 pandemic worsens.

“Unlikely because when we say we cancel elections that means the conditions for free and fair elections don’t exist,” Comelec spokesperson James Jimenez said in a press conference.

“When you have a surge that is not the case. People have to be extra careful, yes, but not losing the possibility of free and fair elections. So, it is unlikely that we would not hold the elections,” he added.

Jimenz said cancellation of election might happen in one area but “certainly not on a national scale.”

“Remember you are also talking about a nationwide election, that synchronize across the entire nation. What may be possible is that just the possibility in one location, if all of your BEIs (Board of Election Inspectors) were infected by Covid-19, and you cannot replace them, then it’s possible to cancel the polls but only in that area,” he said.

He explained that under the law, if under the conditions of free and fair elections don’t exist “you can delay it for a reasonable period of time.”

“Normally that is interpreted to mean within 30 days from the cessation of the problem. For example, there is flood, there was postponement of elections within 30 days after flood subsided, elections should [be] held, so something along those lines might be the actual scenario we are facing,” Jimenez said.

He also believed that the new Covid-19 variant called Omicron will not affect the preparations for next year’s elections.

“Not really. We will adjust accordingly,” he said. (MNS) 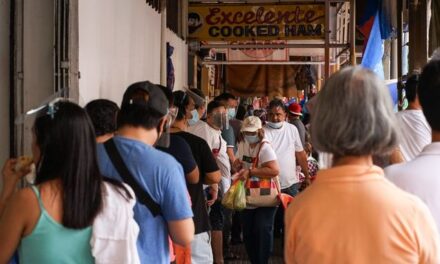 Readers of literary fiction can read emotions, too