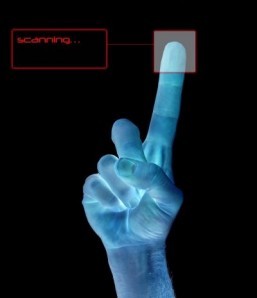 said Thursday it will try to catch suspected fraudsters, “terrorists” and Canadian jihadists returning from overseas conflicts by photographing and fingerprinting many more travellers arriving at its airports.

The border screenings would be expanded to cover flights arriving from 150 countries, up from 29 now.

“For a pluralist country like Canada, one of the great trading nations of the world, borders must not be barriers,” Prime Minister Stephen Harper said.

“They must be filters, effective filters. They must allow the movement of honest people and the vital goods and services that drive our lives and create jobs and opportunity.

The government earmarked Can$312.6 million (US$250.6 million) over five years to expand biometric screening to all foreign nationals, excluding US citizens, applying for work or study permits,PERMANENT RESIDENCY

The tools allow Canadian authorities to confirm the identity of people entering the country.

Government sources told the daily Globe and Mail the biometrics program needed to be broadened to catch fraudsters who are getting around the current system by entering Canada through countries not on its target list.

It has also been used to nab known criminals seeking to re-enter Canada after having already been deported.