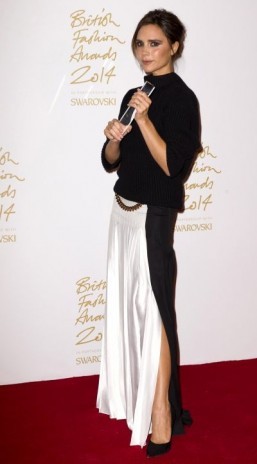 (Relaxnews) – The nominees for the 2015 British Fashion Awards have been announced.

J.W. Anderson, Christopher Kane and Victoria Beckham have been put forward for the womenswear category while Tom Ford, E. Tautz and J.W. Anderson find themselves up for the menswear award.

Designers including Charlotte Olympia and Sophia Webster are competing in the accessories category and Burberry, Stella McCartney and Alexander McQueen will go head-to-head for the brand award.

The winners will be announced at the awards ceremony taking place on November 23. For a full list of the nominees see britishfashioncouncil.com

PDP-Laban receiving feelers from those who want to jump ship: Koko Pimentel