Brainfood: more support for fish oil as a cognitive health and memory aid 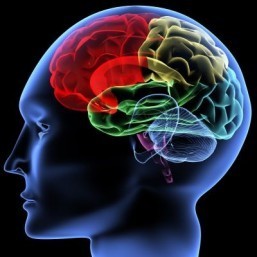 According to recent research, your brain on omega-3 supplements is a whole lot stronger.
©YAKOBCHUK VASYL/shutterstock.com

The findings, published in the journal Alzheimer’s & Dementia, offer hope for the prevention and treatment of Alzheimer’s disease.

“The field is currently engaged in numerous studies to find better treatments for people suffering with AD,” says principal investigator Lori Daiello, PharmD, of the Alzheimer’s Disease and Memory Disorders Center at Rhode Island Hospital. “However, researching ways to prevent AD or slow cognitive decline in normal aging is of utmost importance.”

In the study, a total of 819 older adults participated, undergoing MRI scans and neuropsychological testing every six months.

For those who had not been diagnosed with dementia before joining the study, fish oil supplement use was associated with increased cognitive preservation according to results of the aforementioned tests.

“Additionally, serial brain imaging conducted during this study showed that the participants with normal cognition who reported taking fish oil supplements demonstrated less brain shrinkage in key neurological areas, compared to those who did not use the supplements,” Daiello said.

The omega-3 fatty acid found in fish oil is well known for its health benefits, most commonly associated with dermatological, articular and cardiovascular health.

In terms of cognition, it turns out omega-3 supplementation could be good for people of all ages, according to another recent study that involved healthy young adults.

Researchers worked with 228 healthy individuals between the ages of 18 and 45 in a randomized controlled trial that lasted six months.

For women, the episodic memory, also known as the “autobiographic memory,” increased, although the DHA supplements did not have the same effect on men.

This study was published in the American Journal of Clinical Nutrition last year.

Also last year, Oxford University researchers found that children who had trouble reading were likely to have low levels of omega-3 fatty acids in their blood.

The study, published in PLOS ONE, worked with 493 children between the ages of seven to nine. 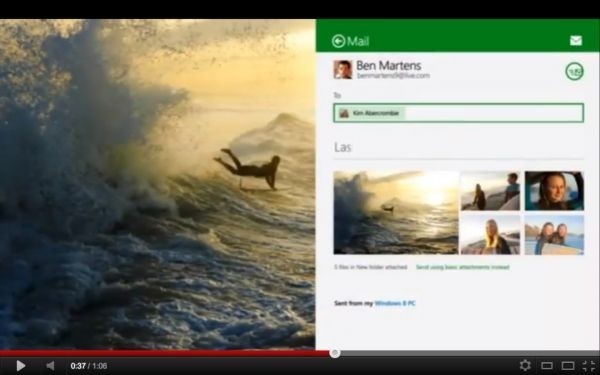