Bianca on John: I hope we stay friends 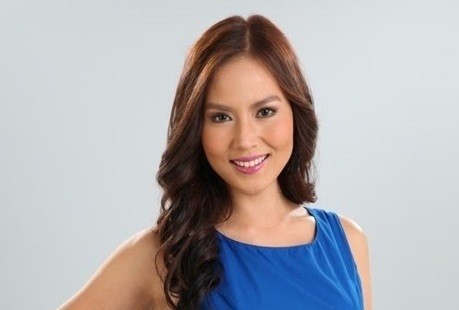 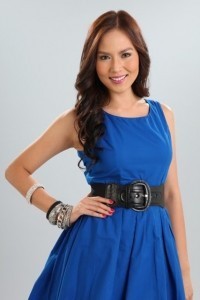 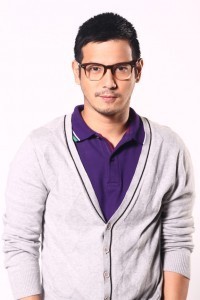 Bianca wishes that the next time they see each other, they’ll be more “civil” because they shared too many good memories together.

The television host also pointed out that there’s a chance for ex-couples to be friends as, she said, she’s still close to her former boyfriend of seven years after they split-up.

Bianca, meanwhile, dismissed the alleged involvement of Sunshine Garcia, John’s “Banana Split” co-host, in their break-up, saying the dancer never came into the picture during her shortlived romance with John.

Bianca also denied incidents of alleged “dedmahan” between her and Sunshine during the Star Magic Ball earlier this month.

She believes people misinterpreted their actions when they haven’t recognized each other the first time their paths crossed.

“Nagugulat ako na may dedmahan kasi wala naman talaga. We bumped into each other when we were in the powder room. Nagsasalamin ako then parang may nakatingin sa akin. Paglingon ko nakatingin siya, naka ngiti,” she said.

Bianca said she’s moved on from all the intrigues from the past months and looking forward to a bright future ahead of her. (MNS)