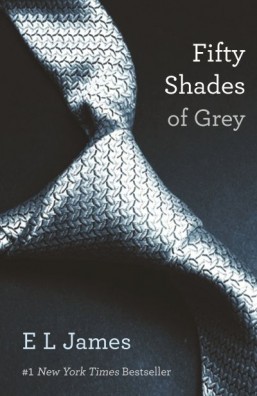 (Relaxnews) – On Instagram, the pop star posted the first teaser for the adaptation of the best-selling novel.

While the trailer for “Fifty Shades of Grey” is slated for release on Thursday, July 24, Beyoncé decided to kick off the promotional campaign a few days earlier.

These first 16 seconds of footage don’t reveal much, other than a fleeting glimpse of a visibly very eager Christian Grey and what must be the knees of his young mistress Anastasia Steele, soundtracked by an excerpt from Beyoncé’s song “Crazy in Love.” The singer did not reveal whether she is the one heard sighing and breathily singing a few lyrics in the teaser.

Initially scheduled for release on August 1, 2014, film was ultimately pushed forward and will arrive in US theaters on Valentine’s Day, February 14, 2015. The film is directed by Sam Taylor-Johnson.

Oscar timetable back to normal next year, after Sochi

Broth is making a comeback among health conscious and French gourmets