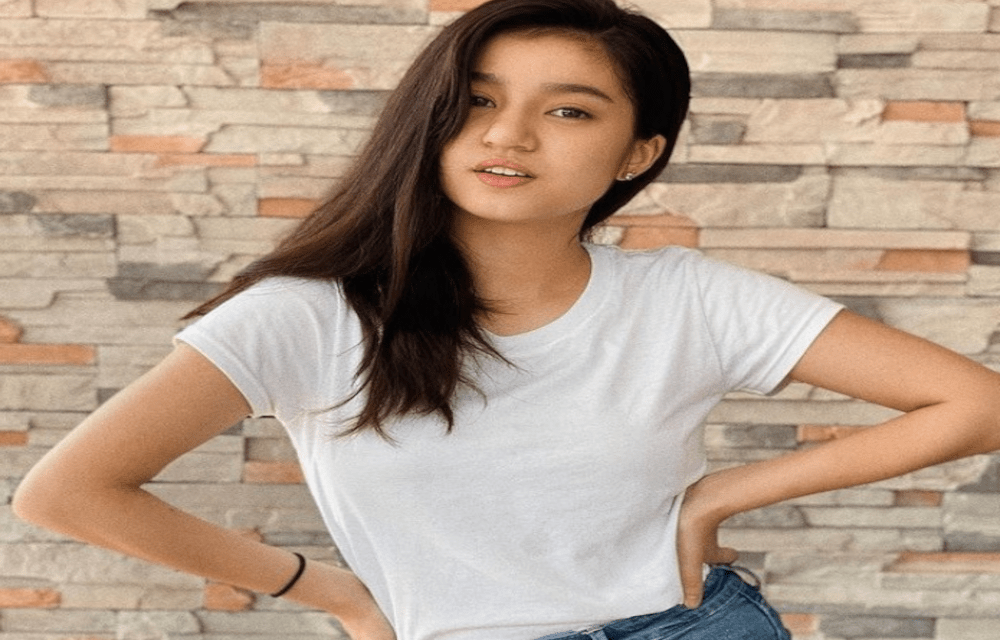 MANILA, Sept 20 (Mabuhay) — Following the phenomenal success of her launching series “He’s Into Her,” breakout star Belle Mariano is set to mark another career milestone.

Mariano is currently working on her debut album, according to ABS-CBN Music head Roxy Liquigan in his tweet.

The executive’s post, which uses the hashtag #YesForBelleAlbum, includes a photo of Mariano inside a recording studio.

Within minutes, the hashtag became a top trending topic on Twitter, with fans of the actress expressing excitement with her upcoming record.

Mariano has so far released two tracks this year — “Kung Ako Nalang” and “Sigurado.” The latter was part of the official soundtrack of “He’s Into Her,” and also had a duet version with Mariano’s screen partner Donny Pangilinan.

Aside from her acting, Mariano has been lauded for her singing talent in the past year. Notably, her performance of “Sigurado” in the iWantTFC program “Fresh Take” in July drew praise for her live vocals matching the recorded version of the song. (MNS)

READ NEXT: Piolo Pascual, Lovi Poe to star in Pinoy version of K-drama ‘Flower of Evil’

Get Free Tickets to see Gary V at Pechanga Theater