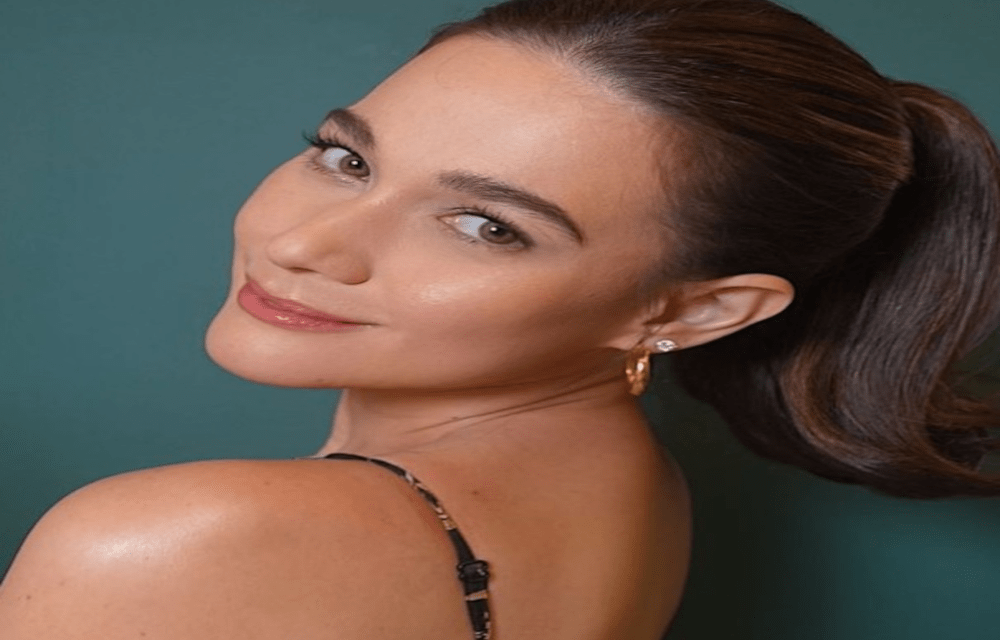 According to a Variety report, the actress will give life to “she-devil” Tala, a “pre-war era Filipina whose near-death experience transforms her into an underground fighter” aiding guerillas.

“Angel Warrior” is a feature inspired by true to life events from the World War II. It will be produced by Manny Pacquiao, Inspire Studios’ Francis Lara Ho, and John Shepherd.

Bea has already given a tease of this new project days ago through Instagram, saying that she will be keeping everyone updated with “future developments” soon.

“Angel Warrior,” according to Variety, is planned to make its US and worldwide premiere in 2022. (MNS)

READ NEXT: Enchong Dee shares his very first investment since becoming an actor

Noémie Schmidt named as the face of upcoming Rochas fragrance

The Oscars voters: thousands of white men… and a nun?