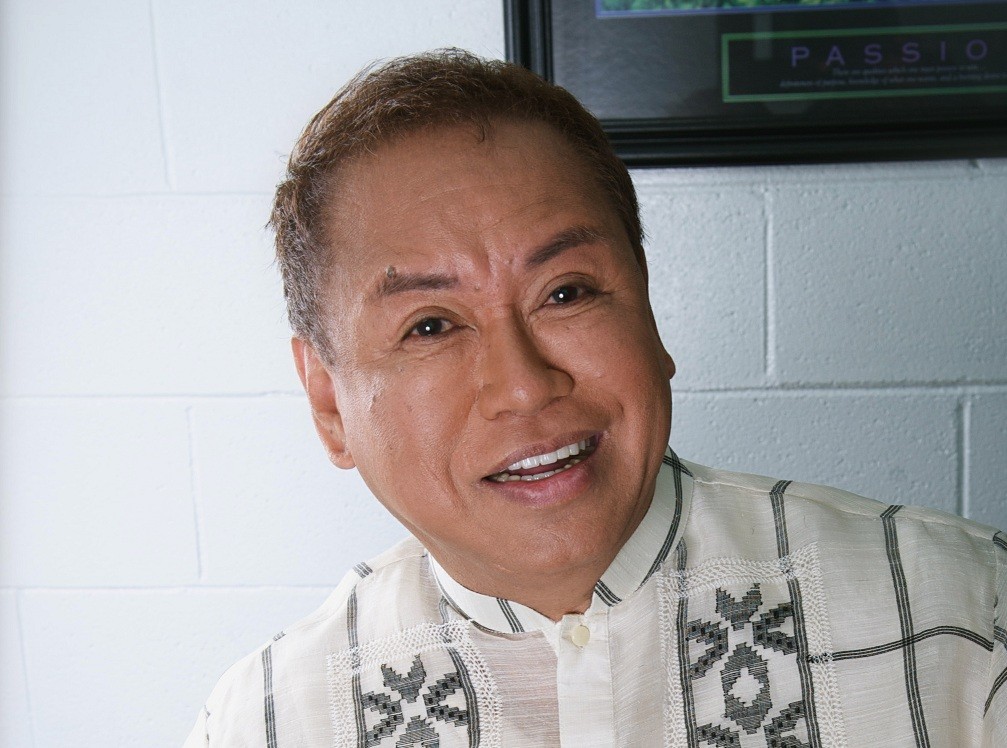 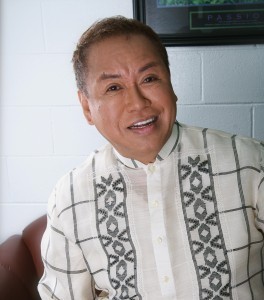 The great thespian, Bernardo Bernardo, will try to bring a semblance of joy when he hosts a star-studded fundraising concert on August 30 amid the harsh conditions being felt by our kababayans in the Philippines, many of whom are still reeling from the deaths of loved ones and damage wrought by monsoon rains that inundated most of Metro Manila last week.

Directed by Ms. Lou S. Sabas, the person who was also behind the gathering of stars that led to the successful launching of the January concert that benefitted the victims of typhoon Sendong, the August 30 fundraising event will feature some of the most celebrated and kind-loving artists who will share their talent in a concert dubbed as “Damayan Para sa Bayan.”

Produced by Six18 International Entertainment Inc. through the Imelda Papin Foundation, the concert at Noypitz Bar and Grill Restaurant in Glendale is co-sponsored by the LSS Production, Im Productions, Manila Forwarder and Balita Media Inc., publisher of Weekend Balita and US Asian Post. For a mere $25 donation as entrance fee, proceeds from the concert will go directly to the flood victims, some of whom are still housed in evacuation centers, through the Imelda Papin Foundation.

According to Lou, apart from Imelda Papin herself, other artists who are slated to perform include Gloria Papin, Tateng Katinding, Ner de Leon, Malou Toler, Jo Awayan, Fulton Montoya, Alex Arrieta, Mon Concepcion, Maffi, Christine Love, Arnold G and the singing dentist, Dr. Ner Azaula. Lou said there will also be surprise guests who have committed to appear in the show.

Executive Producer of the show is Oscar Parel. Lou said it was Imelda Papin’s idea to hold the concert and that Papin is glad to hear that other artists and other shows are being held to help our kababayans in the Philippines.
Meanwhile, as of Wednesday, Aug. 15, four more people were killed as another tropical storm swept across the Philippines, triggering landslides in the mountainous north and dumping more heavy rain on the flood-battered capital.

Tropical Storm Helen (International Code Name: Kai-tak) hit the northeast of the main island of Luzon before dawn, dumping up to 1.4 inches of rain an hour on a vast farming region, the state weather bureau said.
Areas to the south that were trying to recover from devastating floods last week, including Manila, also endured strong rain, prompting authorities to warn residents in low-lying areas of the capital to be ready to evacuate.
Among the worst-hit areas on Wednesday were four small northern farming towns, where water reached neck-deep in some areas and landslides cut off a major highway, said Melchito Castro, civil defense chief in the region.
“We have been experiencing really heavy rains since last night, and our rescuers have evacuated some residents,” Castro told AFP by phone.

Two men suffocated to death inside a tunnel when a landslide hit a gold-rush site near the northern mountain resort of Baguio on Wednesday, while two other people drowned, authorities said.
The new fatalities bring to 99 the number of people who have died across Luzon due to the storms since the beginning of last week, the civil defense office said.

Norma Talosig, the civil defense chief for northeastern Luzon, said authorities there were closely watching the rising waters of the Cagayan river, the country’s largest river basin, amid fears it could overflow.
At more than 500 kilometers (310 miles) long, the heavily silted Cagayan river is the longest in the country and cuts across four northeastern agricultural provinces.

Rain was also falling in and around Manila to the southwest, where more than 300,000 people were still in evacuation shelters following last week’s floods.

The National Disaster Risk Reduction and Management Council said many low-lying farming areas near Manila remained flooded, and with the fresh rain there was little chance of the waters receding anytime soon.
Council chief Benito Ramos said Helen had not yet caused any major fresh floods in Manila, 80 percent of which was submerged last week amid an intense 48-hour deluge triggered by another tropical storm,
But he said people in its coastal areas and others in dangerous areas should be prepared to leave their homes if the rains worsened.

SUPPORT THE NATIONAL YEAR OF THE RICE 2013 CAMPAIGN 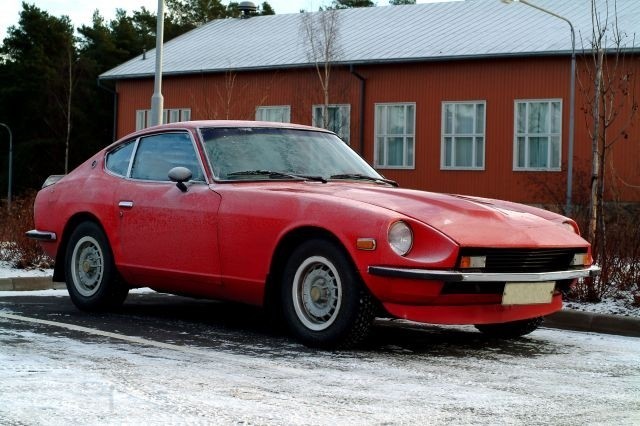 1970s icon Datsun to return to the roads

Human rights victims will have to wait