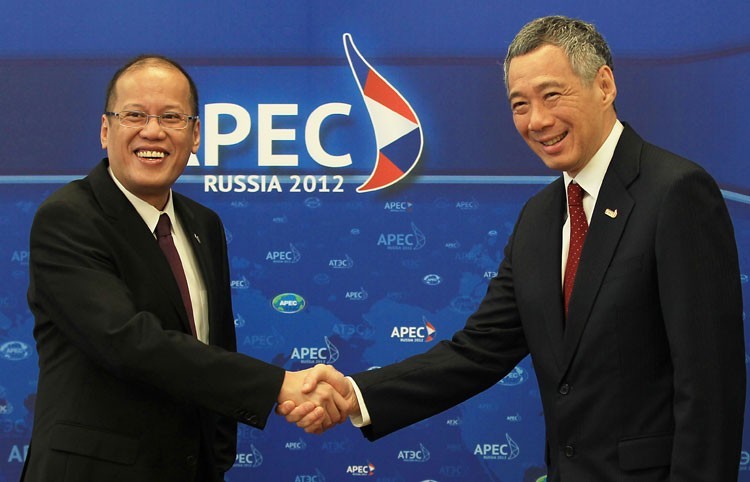 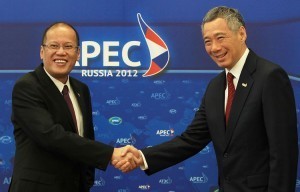 The President and the Singaporean leader met in a bilateral meeting Saturday during the 20th APEC Leaders’ Meeting in Vladivostok, Russia.

“Singapore has committed to continue its support in terms of a peaceful resolution of the disputes in accordance with international law, including UNCLOS. And they also expressed the need for ASEAN to strengthen its solidarity and centrality in being able to reinforce the importance of ASEAN being an entity that would promote peace and stability in the region,” Foreign Affairs Secretary Albert del Rosario said in a media briefing with Philippine media in Russia aired over dzRB Radyo ng Bayan.

Del Rosario also said that aside from discussing the West Philippine Sea issue, the President and his counterpart also talked about the current global economic challenges.

Brunei, Malaysia, Vietnam and the Philippines, all members of the ASEAN, have overlapping claims in the resource-rich sea. China claims sovereignty over almost its entirety.

In June, the Philippines had a standoff with China over Panatag (Scarborough) Shoal or Bajo de Masinloc.

ASEAN foreign ministers failed to move ahead on the West Philippine Sea issue at a regional ministers’ meeting in Cambodia in July, preventing the regional block from producing a joint communiqué for the first time in its 45-year history.

The Philippines said one of its options is to bring the issue to an international body to settle the dispute but China continues to oppose such proposition. (MNS) 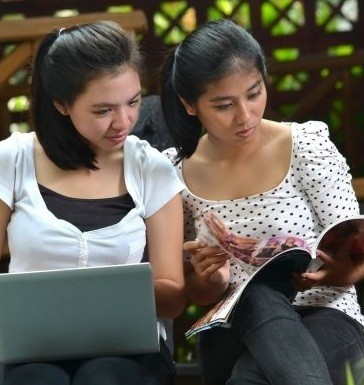 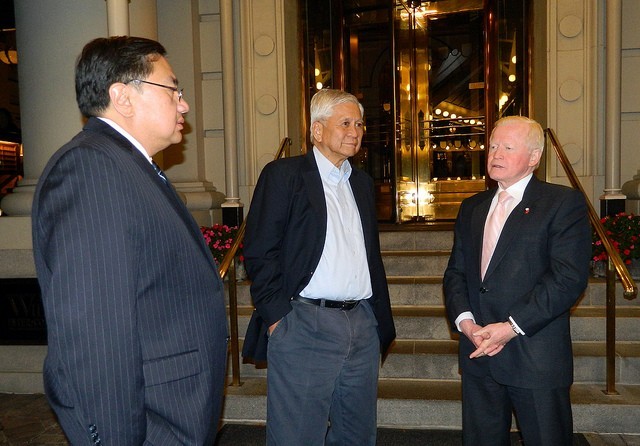