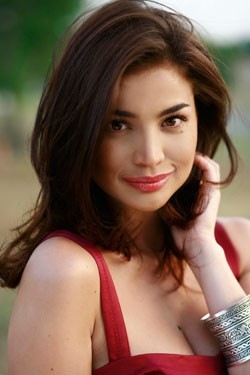 Anne, with the help of her younger sibling Jasmine Curtis-Smith and boyfriend Erwann Heussaff, sold old clothes, shoes, bags and other items she used through the years in the entertainment business.

Dubbed as “S-Anne Day Garage Sale,” the event was attended by hundreds of her fans.

Some of those who rallied to the mall to help support Anne’s cause patiently waited for two to three hours just to place their orders and to personally meet the actress.

In an update given by the Kapamilya star on Monday, she disclosed that they were able to raised P370,000 from the one-time event.

Anne said the sale was just a small gesture to help her compatriots in need.

“What I did today is nowhere near enough. So much more has to be done to help,” she added.

“My clothes would have been useless to these people. The money raised can go towards water, food and medicine! Immediate relief,” she posted on Twitter.

Proceeds of the said sale will go directly to World Vision Philippines. (MNS) 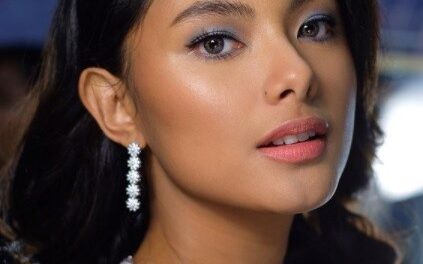 Kate Valdez admits to having hard time getting back into character for ‘Anak ni Waray vs. Anak ni Biday’ 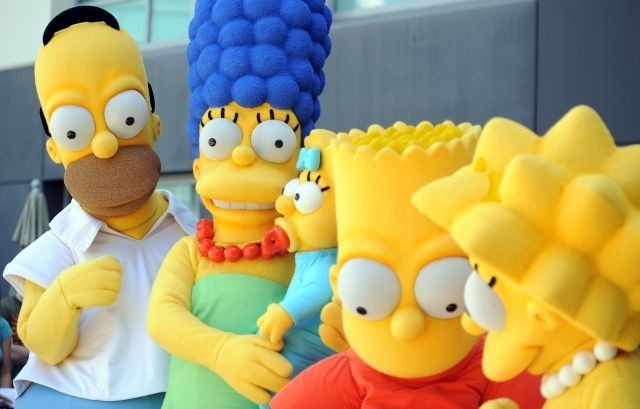