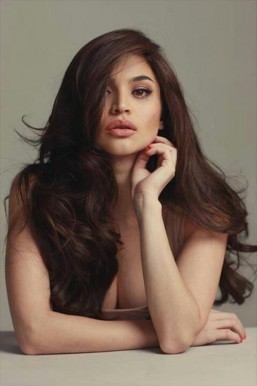 Actress-host Anne Curtis reacted to rumors that she will tie the knot soon with her boyfriend, restaurateur Erwan Heussaff.

This after her younger sister, Jasmine, hinted that the wedding is “just around the corner.”

“I think it will happen soon. Like nararamdaman ko na siya and I’m excited for her. Super excited. It’s just around the corner,” she said.

Curtis, however, maintained that she and Heussaff are not getting married anytime soon, saying that they are still focused on their respective careers.

“Hindi, hindi,” she said after a press conference for ABS-CBN’s newest singing competition, “I Love OPM”, which she co-hosts with Eric Nicolas.

“Sa ngayon kasi, Erwan and I are very much happy. Pero we are very much career-driven so hindi namin minamadali ‘yung mga bagay na ‘yon.”

Curtis said she sees herself walking down the aisle in two to three years.

For now, she said she is happy hosting “It’s Showtime” and her newest show, “I Love OPM”.

So far, 12 contestants dubbed as “touristars” made it to the next round of the competition.

The Korean band J Morning and the singing trio DBD also made it to next round.

“I Love OPM” airs every Saturday after “MMK” and every Sunday after “Rated K.” (MNS)

LOVI POE IS NOW A KAPAMILYA