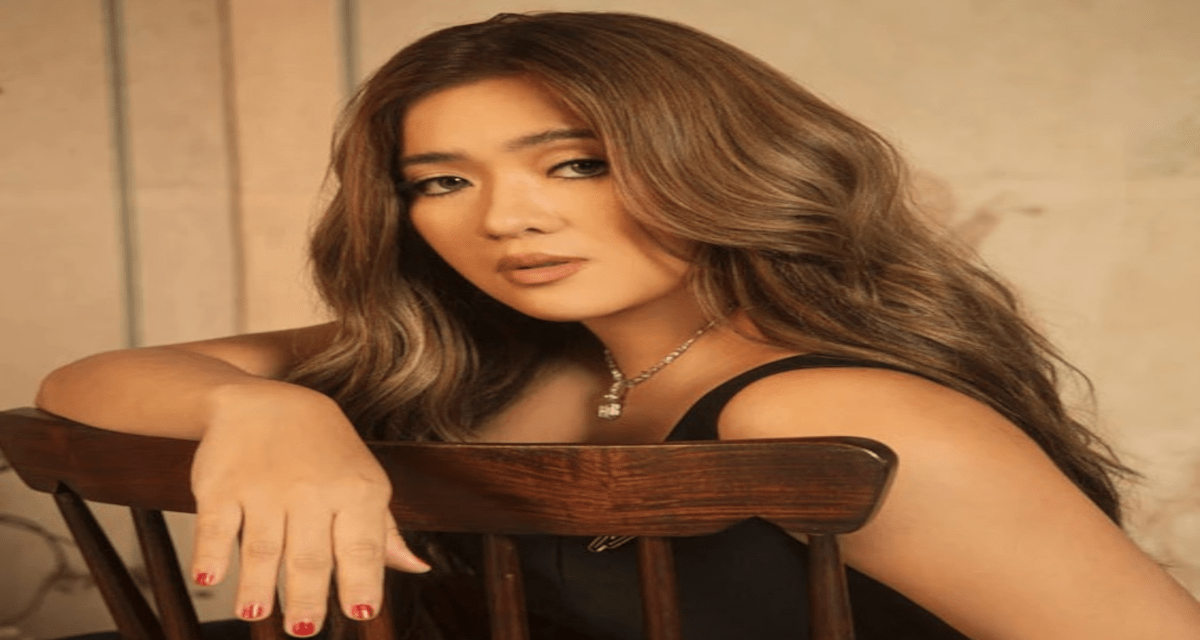 MANILA, Sept 1 (Mabuhay) — Singer Angeline Quinto has long been open about her physical transformation throughout her decade-long career.

Back in 2013, Quinto, alongside celebrity doctor Vicki Belo, announced a series of procedures to be done on her face and her upper body, including her nose, eyes, cheeks, and her back.

At the time, Quinto was just two years into her showbiz career, after winning the singing competition “Star Power” in 2011.

In an interview, the “Patuloy ang Pangarap” hitmaker recalled candidly why she opted to make her cosmetic procedures public.

Quinto shared there even came a point when she sought, but was advised against certain procedures by Belo. She did not specify which they were.

Echoing her own 2013 statement about physical transformation, Quinto explained, simply, that her job requires being presentable, and more importantly, having self-confidence.

Having reached a decade since her showbiz breakthrough, Quinto is set to celebrate the milestone with a concert series, dubbed “10Q,” which will be staged across 10 dates from October to February, with livestreaming on KTX.ph. (MNS)

READ NEXT: ‘Marry Me, Marry You’ to air on September 13

Cara Delevingne returns as face of YSL Beauty for fall