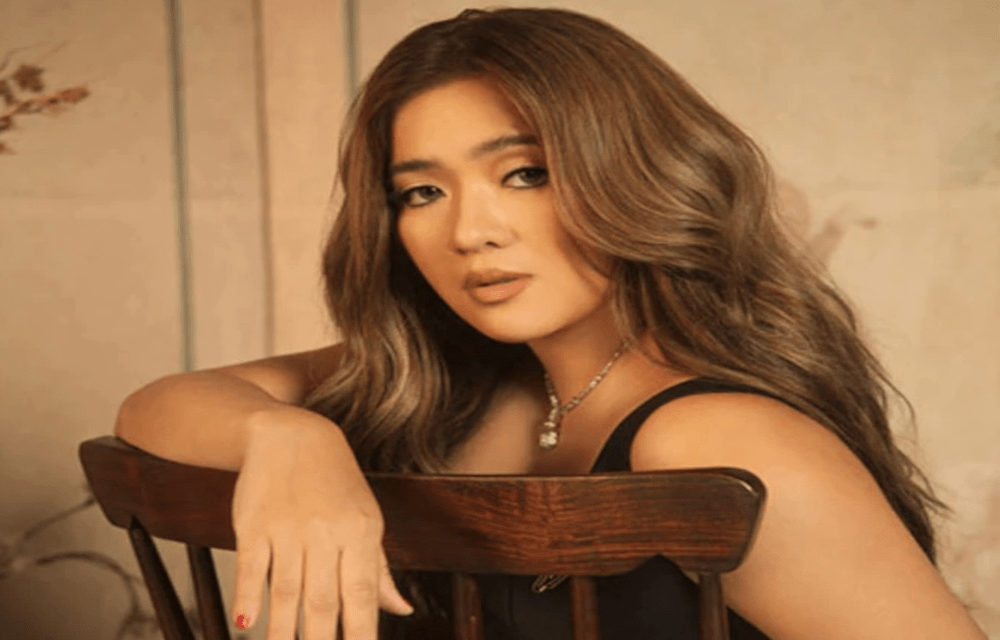 MANILA, Dec 30  (Mabuhay) — As she prepares to welcome her first child, singer Angeline Quinto took to Instagram to cherish the moment of being pregnant, saying it is the best gift she has ever received.

Quinto earlier announced that she is due to become a first-time mother, confirming weeks of speculation.

The singer declined to publicly name her boyfriend, but did not hesitate to open up about their romance and how it began, prior to the onset of the pandemic in March 2020.

Quinto answered in the affirmative when asked if she sees her partner as “the one.”

READ NEXT: Daniel Padilla admits he was intimidated by Charo Santos-Concio

‘Fresh Off The Boat’ is coming soon on ABC