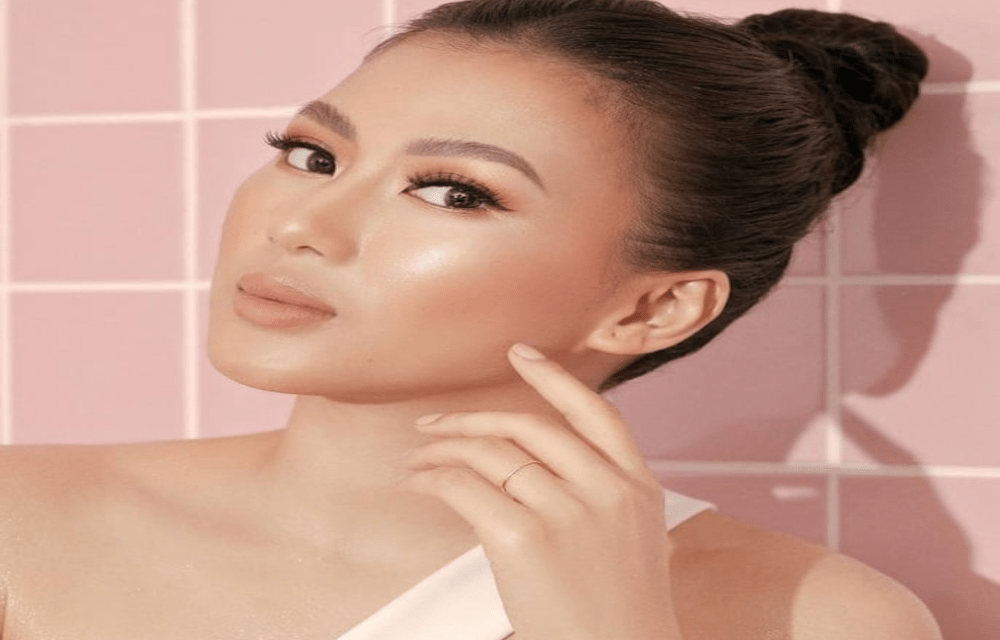 MANILA, July 26 (Mabuhay) — Actress and vlogger Alex Gonzaga continues to rack up achievements in the digital space as her YouTube channel reached 1 billion views just in time for her fourth anniversary as a content creator.

On her social media accounts, Gonzaga shared that her channel has gained 11 million subscribers and her videos amassed a total of 1,000,324,417 views, as of writing.

“NETIZENS!!! We are now 11M and we have 1 billion views over all!!!! Thank you thank you!! Best way to celebrate our 4th year together! To God be the glory,” she said in the caption.

It was only five months ago when Gonzaga hit the 10-million subscribers mark, joining the elite company of Pinoy vloggers such as Raffy Tulfo, Ivana Alawi, and Zeinab Harake.

Gonzaga’s friends and fans were quick to congratulate her for her latest feats.

Gonzaga previously admitted that she did not expect the success of her channel on YouTube.

“I wanna share lang na before I started my channel I was made to believe and I’ve accepted the fact that I will never have my OWN audience,” she said when she reached the 8-million mark last year.

“So can you imagine how grateful and happy I am to have all of you! Nothing is impossible with Jesus!” (MNS)

READ NEXT: Alice Dixson shares how she decided to have her eggs frozen at age 42 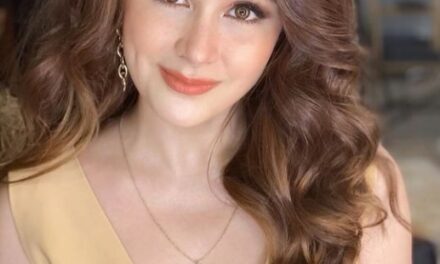