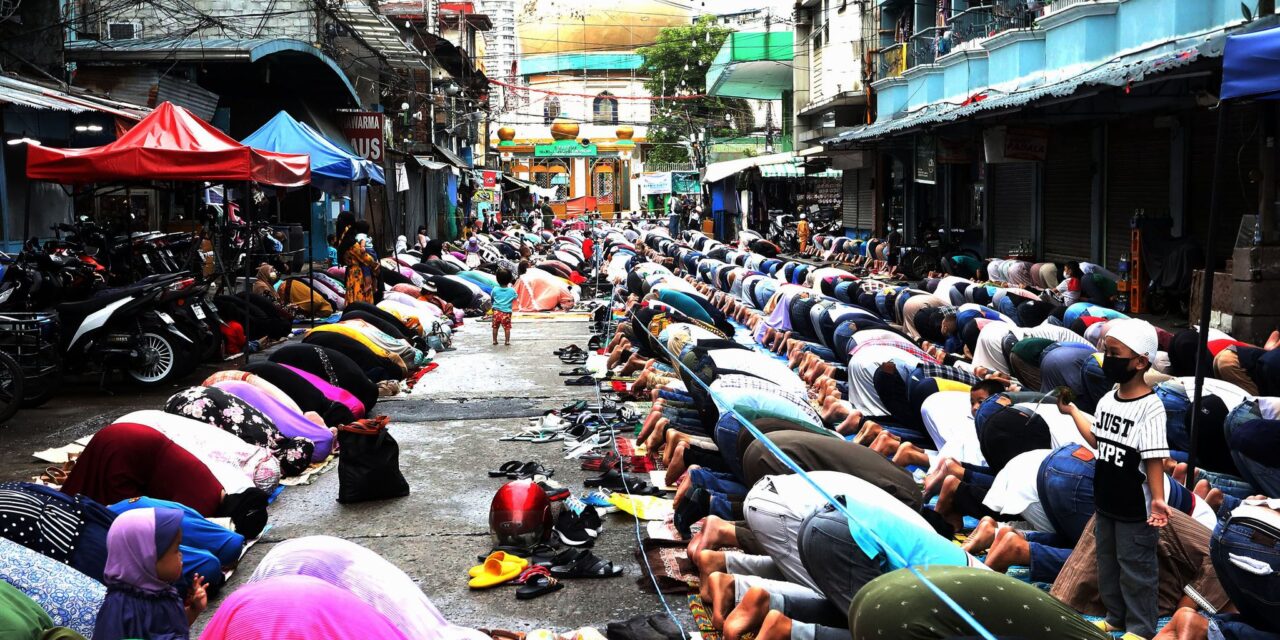 MANILA, July 22 (Mabuhay) — The Department of Foreign Affairs (DFA)  has raised Alert Level 4 in Myanmar in light of the worsening COVID-19 there.

In a Facebook post, the Philippine Embassy in Yangon said the  alert level for Myanmar was raised by the DFA “to ensure the safety and welfare of the remaining  Filipinos” there.

“Under Alert Level 4, the Department of Foreign Affairs strongly recommends that Filipinos leave Myanmar as soon as possible, as the healthcare system in the country is close to reaching its maximum capacity and may not be able to provide adequate medical attention to Filipinos who become ill in the coming weeks,” the embassy said.

However, according to Ambassador Eduardo Kapunan Jr., majority of Filipinos in Myanmar are not willing to go home despite the ongoing free repatriation assistance available to them.

During Thursday’s Laging Handa briefing, Kapunan said of the estimated 500 Filipinos in Myanmar, only around 150 registered with the embassy and only 59 of them were willing to be repatriated to the Philippines.

“We are still looking for the other Filipinos but the feedback we are getting is they do not want to report to the embassy because they do not want to be evacuated out of Myanmar because being evacuated right now means they cannot go back until Alert Level 4 is lifted by the Department of Foreign Affairs,” Kapunan said.

“The Filipinos have good paying jobs here. If they leave, they won’t have a job and that would leave them very uncertain [of what to do next],” he added.

“We cannot force them to come home.”

Kapunan said that Myanmar’s heath workers are not enough to treat patients, since most of them have participated in the civil disobedience movement in protest of the junta-led government that ousted democratically-elected leaders led by Nobel Peace Prize winner Aung San Suu Kyi last March 1.

“The health workers are not coming back since they fear of getting arrested or detained, so those with mild COVID-19 cases are being sent home to recover there. Problem is, some of these patients get worse,” he said.

“There are health workers who try to help in their own way, but even that effort was raided by the government. They don’t really have enough to face the crisis,” he added. (MNS) 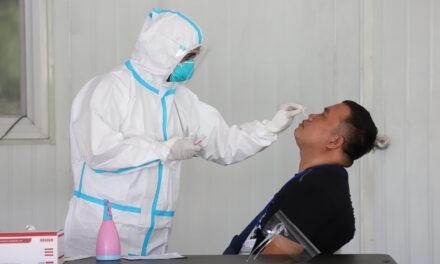