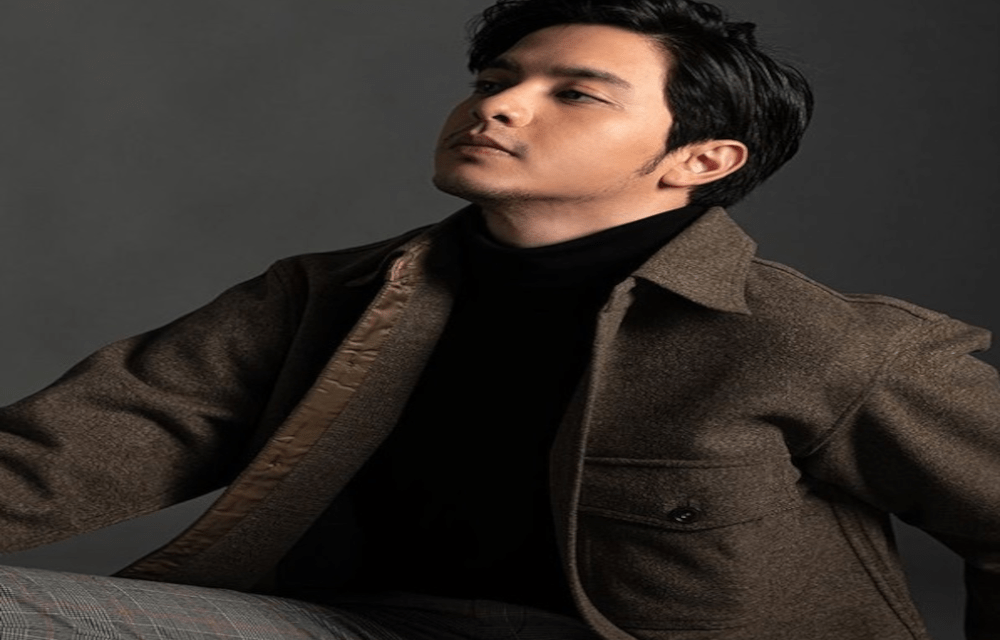 MANILA, Aug 21 (Mabuhay) — Alden Richards is as excited as everyone for his upcoming movie with Bea Alonzo.

The Asia’s Multimedia Star said he is happy to know that Bea has returned to the Philippines after her vacation in the United States.

“As of now, after the soap, my movie with Bea will still push through. Now that she’s back home, I am very excited,” Alden said in a mix of English and Filipino.

Alden said he is set to work on their upcoming film after wrapping up “The World Between Us.”

“There has been delays because of a lot of things. One big factor is the pandemic, the protocols [and] quarantines. Bea also has some commitments before the movie,” he said.

Alden and Bea were confirmed to star in a movie back in March. The film is inspired by the Japanese series “Pure Soul,” which was remade into the South Korean movie “A Moment to Remember.”

Meanwhile, Dominic Roque is clearly relishing the freedom afforded by having his relationship with Bea Alonzo out in the public.

“Mine,” Dominic began his super supportive caption accompanying the cute couple photo he posted on Instagram.

It showed Bea resting her head on her boyfriend’s shoulders, as they held hands and sat on a park bench.

“Thanks for watching Bea’s Travel Vlog part 1,” he added.

The support was not lost on Bea who commented, “kinikilig ako,” complete with a red heart emoji. (MNS)

Ferrari first to hit the road with Apple CarPlay