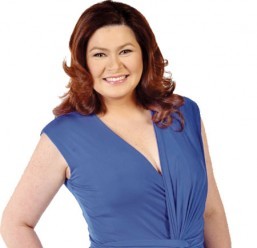 Aiko Melendez happily announced that she won the Best Actress award at the International Film Festival Manhattan 2015 for her performance in the movie, “Asintado”.

On Instagram, Melendez said she got the good news from director Louie Ignacio.

She thanked all the people who are part of “Asintado” as well as her fans and members of the press who helped promote her film.

“God is really good, he knows the perfect timing for everything,” she wrote.

Sam Milby opens up about Shaina

Can the Microsoft Surface Pro 3 really offer the best of both worlds?