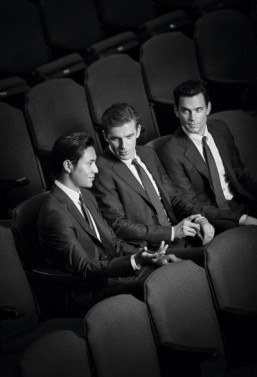 (Relaxnews) – The Italian luxury brand has turned to three famous international actors, photographed by John Balsom in New York, to bring to life its Made to Measure luxury division.

Once again this season, the “Made to Measure” campaign highlights the link between the Girorgio Armani brand and show business, specifically the world of television. It’s not surprising then to see three film actors who all got their big breaks on the small screen starring in this new advertising campaign.

American Matt Bomer saw his career take off after starring on USA’s “White Collar,” while Chinese actor Chen Kun rose to fame thanks to shows such as “Love Story in Shanghai” and “Pink Ladies.” For his part, Dan Stevens is best known as a star of “Downton Abbey.”

The black and white photos depict the trio of spokesmodels rehearsing on stage or conversing with one another, all the while of course dressed in the bespoke suits of the Italian luxury brand.

“Made to Measure is a unique service designed for the most demanding customers: a tailored suit that follows the customer’s own body-lines, customized to suit individual tastes,” says Giorgio Armani. “I think of it as a tool for everyday use, suitable for all ages, all professions, in every part of the world. The three young actors represent so many modern men, natural and informal, with different cultures and backgrounds, with fast-paced, contemporary lifestyles that know what they want and make a smart choice in what they want to wear.” 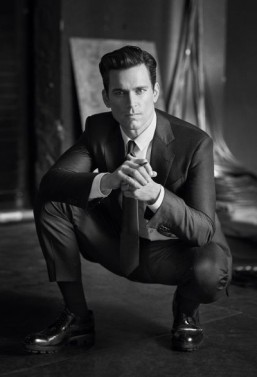 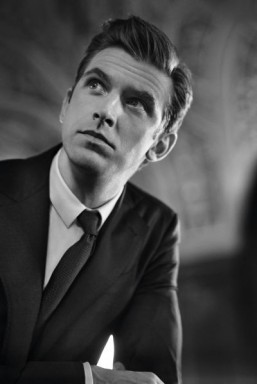 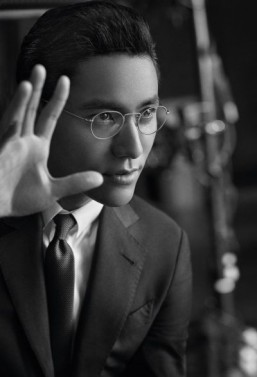 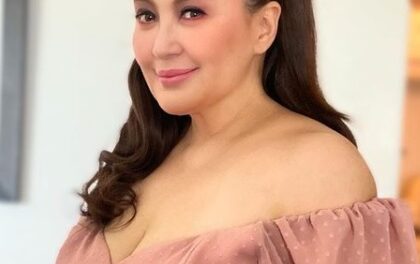 Listen to the new song from ‘Frozen Fever’

Keep yourself safe on Cyber Monday